CAIRO (Reuters) – Egypt has resumed imports of Brazilian meat, the agriculture ministry said on Saturday, two days after it said it was suspending them until the meat was confirmed safe for consumption.

The ministry said in a statement it had resumed imports from authorized Brazilian slaughterhouses, adding shipments would be subject to checks both in the country of origin and on arrival in Egypt.

Brazil has been investigating how meatpackers allegedly paid off inspectors to overlook practices including processing rotten meat, shipping exports with traces of salmonella and not carrying out inspections of plants.

The companies involved have denied any wrongdoing and authorities have said that no cases of death or illness have been linked to the tainted meat investigation. 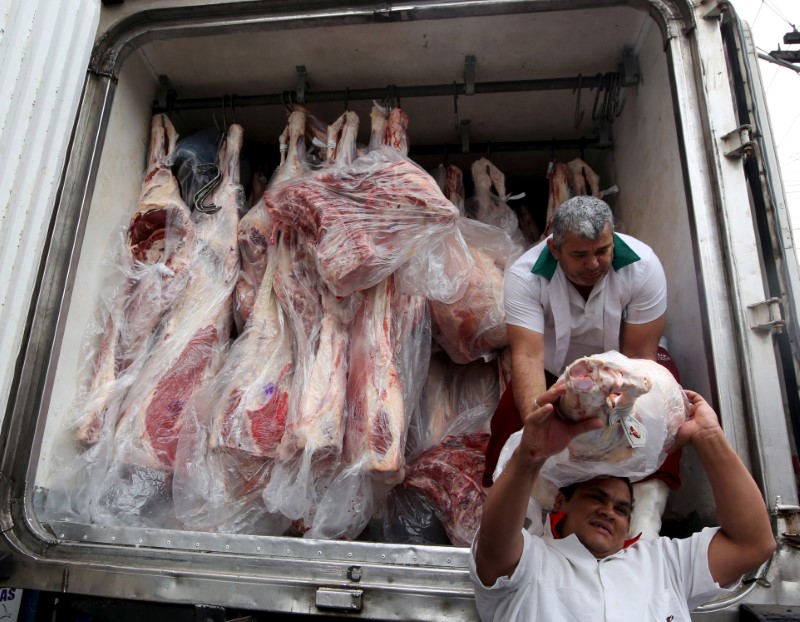