Struggling to raise capital to write off unpaid loans, Monte Paschi asked the Italian government for help three months ago but is still waiting for a green light.

This involves being deemed solvent by the ECB and having its restructuring plan approved by the European Commission.

“There will soon be a decision on Monte Paschi,” the head of the ECB’s supervisory arm Daniele Nouy told a news conference.

Asked by Reuters later whether the bank was solvent, Nouy said: “Yes, otherwise we wouldn?t be discussing about the precautionary recapitalization.”

The ECB estimated in December that Monte Paschi must fill an 8.8 billion euro ($9.5 billion) capital gap, based on the results of its stress tests last year.

Nouy said the figure also took into account the worsening of Monte Paschi’s position during months of uncertainty and a failed capital increase.

“There was an update (of the figure) when we entered into a precautionary recapitalization,” she told Reuters.

“This is not something that can be done several times. It?s normally a one-off.”

Nouy said the ECB had started sharing information with the Commission about similar rescues requested by Banca Popolare di Vicenza and Veneto Banca, two regional lenders which also could not source capital on the market.

Before applying for help, Veneto and Vicenza had submitted a merger plan, which might be revived after the recapitalization takes place, Nouy added.

“The plan under the private recapitalization was a merger and it might be the solution also for the restructuring,” she told Reuters.

“The solvency and capital shortfall have to be assessed bank per bank. Then the plan is only something coming later.” 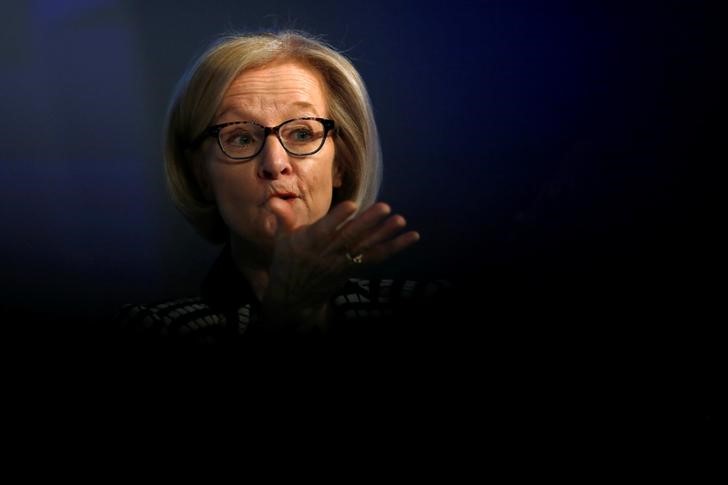