Home Economy ECB’s next policy moves are in flux: Bundesbank

FRANKFURT (Reuters) – The European Central Bank’s next policy moves and the order they come in are still up in the air and might even include a rate hike or sales of bonds, a director at Germany’s central bank said.

Joachim Wuermeling’s comments signal Germany’s impatience with the ECB’s ultra-easy policy as inflation in the bloc rebounds and raise new questions about the bank’s policy plan, which was reiterated by its chief economist on Friday.

The ECB has said it would keep buying bonds until at least the end of the year and keep interest rates at current record low levels or even cut them until “well past” that point.

“The forward guidance of the ECB council now presumes that interest rate hikes are currently to be expected at the earliest after the end of net monetary policy purchases,” Wuermeling told an audience in Frankfurt. “But here too, everything is in flux.”

The Bundesbank director emphasized that this included the option of raising the ECB’s deposit rate, essentially a charge on banks’ excess cash, before its bond-buying program ends, echoing comments by Austrian central bank governor Ewald Nowotny a week earlier.

Wuermeling also hinted at “liquidity absorption”, a likely reference to selling down the pile of assets the ECB has bought since 2015 to stimulate lending by flooding the euro zone with cash.

“Liquidity absorption is also possible at any time,” he said. “In principle, there is no prior operational or technical order for dialling back the various measures.”

ECB chief economist Peter Praet stood by the bank’s guidance in an interview published on Friday and said any talk of exiting its very easy policy was premature. 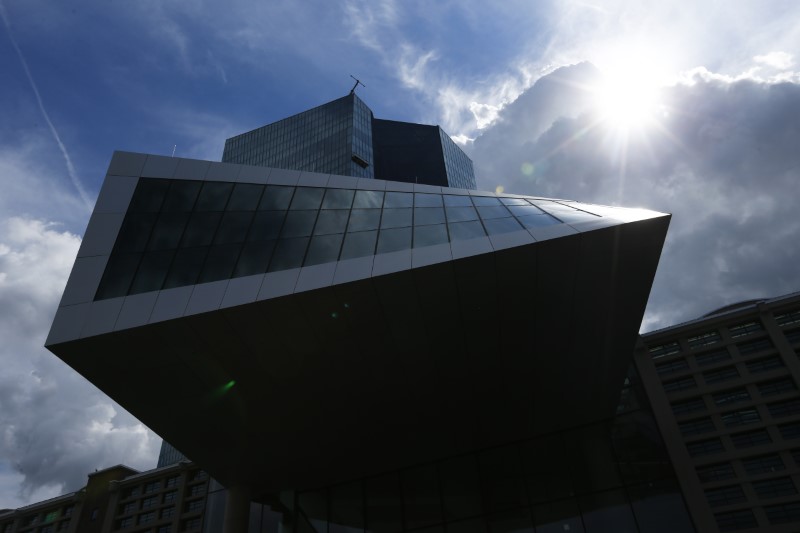 China, others lift ban on meat imports in boost for Brazil