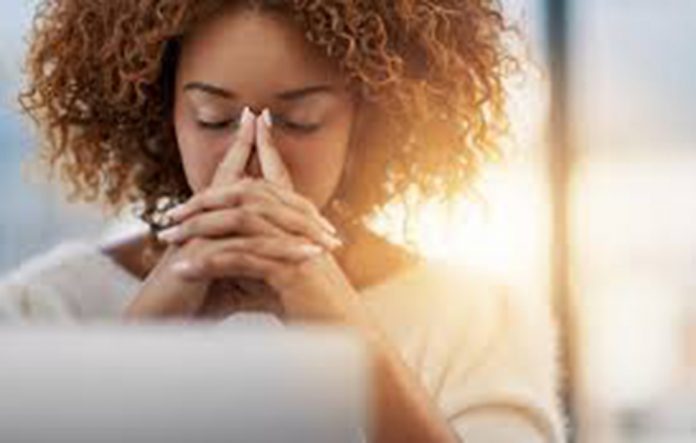 Despite cautionary tales you might hear about how Americans are failing at saving for retirement, plenty of people get it right.

They work hard and start saving early. They make the most of 401(k) and other investment accounts, and they accumulate as much as they can in a diversified portfolio.

Unfortunately, for some, that won’t be enough, because if they don’t take the proper steps to protect their money, they still could run short in retirement.

It’s a Mistake to Count on Stocks for Income

That’s a hard thing to have to tell prospective clients when they proudly produce their statements and talk about how relieved they are to have reached their retirement “number.” Wall Street has convinced a lot of retirees that it will be easy to turn their investments into the income they’ll require when they no longer earn a paycheck. All you have to do is “pull a percentage” from your portfolio every year. Need a little extra? Maybe sell some shares of Amazon.

Thanks to a record-setting bull market, that strategy may seem to make sense. Stocks have been the rock stars in most retirement accounts for more than a decade now, but many stocks aren’t meant to produce retirement income — they’re meant for long-term appreciation. Those who forget that — and ignore what happened to friends and family who retired in 2000 or 2008, just as stock prices plunged — are putting their own retirement at risk.

A recession just before or after you enter retirement can devastate even the most promising portfolio. How the stock market performs as you begin taking withdrawals can have a dramatic effect on your nest egg. It’s called sequence of returns risk, and it means the less time you have to make up for losses, the more important it becomes to protect your principal.

Why Poor Bob Ran Out of Money

To demonstrate the danger, I often use the hypothetical example of Bob and Susan. Each entered retirement at age 65 with a $500,000 portfolio. Each started taking withdrawals of 5% each year and increased those withdrawals by 3% each year to keep up with inflation. Each averaged an 8.03% annual return, and each experienced big losses for three consecutive years. (For a detailed look at Bob and Susan’s portfolios year by year, view the charts at nicholaswealth.com.)

Bob and Susan, however, had significantly different results based on when those market losses occurred.

Bob encountered major losses in the beginning of his retirement, when he was around age 65 or 67, and because he kept withdrawing money from his depleted savings, he ran out of money at age 83. Susan had the same big losses — almost $1 million from the time she was 87 to age 89, but because those losses came later in retirement and her money had decades to grow before it happened, she still has $1,677,975 — enough to last through the rest of her retirement and probably enough to pass some on to her beneficiaries when she dies.

To Avoid Being Bob, Break Out the Buckets

After years of saving, to think that success or failure could come down to a random decision about when to retire is pretty scary, right?

The good news is you can help avoid sequence of returns risk with something called a “bucket strategy,” in which you split your assets among three buckets, based on when you’ll need your money. I call these buckets “liquid,” “income” and “growth.”

— The liquid bucket is there primarily as an emergency fund. You can use it for home or car repairs, a medical bill or some other big expense that might come up (just as you would use a rainy-day fund before retirement). I recommend keeping enough to cover at least six months of living expenses. That way, you won’t be forced to sell your stock if you happen to experience an unexpected financial snag. If you need to access funds quickly, you’ll probably want to keep this money in a high-yield savings account.
— The income bucket is the part of a portfolio that’s protected and generates interest or dividends. It’s the bucket you’ll make withdrawals from in the first 10 years of retirement. It could include dividend-paying stocks, short-term bonds and/or insurance contracts. As you move through retirement, you can depend on the money from these investments — which are typically safer and more reliable — to pay your bills for at least 10 years. That’s how you avoid being Bob.
— Bob depended on the growth bucket for his retirement income. Although the growth bucket is great for long-term appreciation, growth stocks should not be used to generate income during the first 10 to 12 years of retirement. They are in place to help you keep up with inflation and refill the income bucket if necessary, down the road. During a recession, you won’t have to sell stocks at a loss if the market is down, because your income needs should be fully met by your liquid and income buckets.
We all want to be Susan and end up with more money near the end of retirement than when we started, but in this example, her timing was just lucky. She had been retired for 20 years before she took the same big hit Bob took in his first three years. Bob couldn’t have predicted his predicament, and Susan couldn’t have foretold her good fortune.

The good thing is, you don’t have to worry as much about timing if you’re prepared.

If you know when you hope to retire, whether it’s around age 60, 65 or 70, it’s a good idea to build your buckets about five to 10 years earlier. In that way, if there’s a recession before your planned retirement date, you won’t have to delay or downsize your plans or, worse, go into retirement knowing you might run out of money.

Why leave your future to chance? Protecting a portion of your assets against losses may be the single most important step you can take toward financial security in retirement. Talk to your financial adviser about what strategies would work best in your buckets and how to transition your portfolio from accumulation to preservation.

Air Force Facing Shortage of Researchers Due to Retirements

Retire? Who me? America?s Aging Workforce