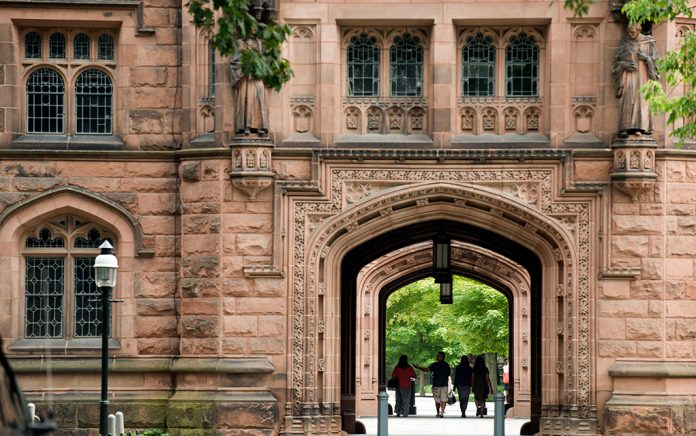 Don’t leave money on the table. That’s one of the best pieces of financial advice I’ve received.

For me, that meant taking advantage of employer matching contributions to retirement accounts and stock purchase plans, using every dollar possible for reimbursements on medical flexible spending accounts, and even cashing in credit card rewards points.

Sounds basic enough, yet when it comes to applying for college financial aid, many leave big money on the table — much of it free money that’s not a loan. They either skip the application process altogether or wait until it’s really too late in the game to pursue the $150 billion or so in federal money earmarked for scholarships, grants and loans.

That’s one of the more troubling conclusions from the mid-October release of “How America Pays For College,” a national study conducted by Sallie Mae, the educational financial services company, and its Ipsos research partner. The organizations have been conducting these studies since 2008.

Their survey, of 1,600 college students and parents of college students, found that 31 percent of the respondents don’t take advantage of early filing opportunities of the Free Application for Federal Student Aid during the October to December timeframe.

The FAFSA, available at fafsa.ed.gov, is the gateway for receiving federal student aid, with much of it awarded on a first-come, first-serve basis.

Thanks to changes several years ago in the filing process, families no longer have to wait until filing their income taxes after Jan. 1 in order to submit the FAFSA. They can base their income numbers on the prior year’s tax return, which gives colleges more time to determine financial aid packages and families more time to evaluate them and make college choices.

Sallie Mae said the “slow adoption” of early FAFSA filing reflected a gap in how families plan to pay for college. The survey also noted other problems, including the lack of research regarding loan repayment at the time students borrow.

While the study found that 75 percent of families completed the FAFSA at some point in 2017-2018, that still left a significant number who didn’t file.

Assuming you won’t be eligible for money is a common mistake. The reality is that even higher income families are eligible. Moreover, many colleges use the FAFSA as a benchmark for awarding scholarships and grants.

Contrast those answers with the reasons families cited for wanting to complete the FAFSA early. Nearly one-third believed that early filing would increase their chances of getting aid, while the second-most-cited reason was wanting to get the paperwork done and crossed off the list.

Other FAFSA findings from the Sallie Mae/Ipsos survey:

–Hispanic families are slightly less likely to file the FAFSA than white or black families.

–Families living in the Midwest are slightly more likely to file compared with those in the Northeast, West, and South.

If you have questions about the FAFSA, there are plenty of online resources available at sites such as SallieMae.com, Nerdwallet.com and savingforcollege.com. Finally, take advantage of any community programs geared to helping families fill out the financial aid forms.