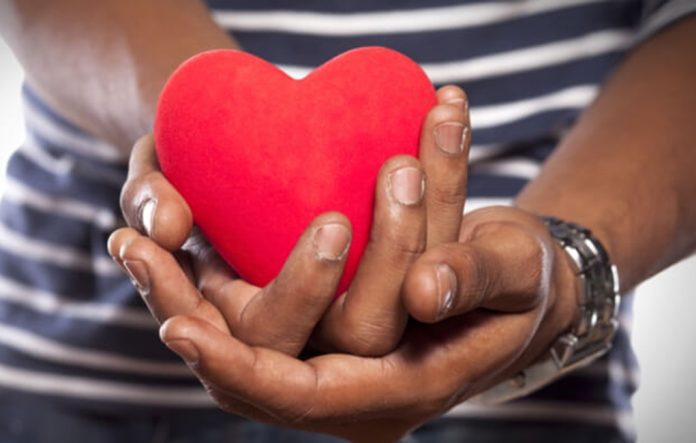 When it comes to tax planning, there are few more emotionally charged decisions than those around charitable giving. People tend to have deep, personal attachments to the causes they support and may have been donating to their chosen charity for years or even decades. They see their donations as a vital way to give back to society and to feel connected to a broader community, whether it be on a local, national or even spiritual level.

Any good financial adviser understands that it’s hard for clients to make a pragmatic cost-benefit analysis around such personal decisions. However, it’s our responsibility to make sure that clients understand how to optimize their charitable donations and ensure that they’re getting the most bang for their buck, both for their charitable causes and their own personal tax benefit. And there’s no better time to do that than at the beginning of the year, after the mad scramble around the holidays has died down.

This task of deciding where and how to give has become more important, and more complex, as a result of the Tax Cuts and Jobs Act of 2017, which reduced a key incentive for charitable giving. The near-doubling of the standard deduction for joint-filing married couples (it stands at $24,800 in 2020) means that many families no longer get a benefit from itemizing their deductions, of which charitable giving has traditionally been a significant component. Only around 16 million households are estimated to have itemized their deductions in 2018, down from 37 million previously.

There are early signs that charities are suffering the effects of this change. Individual giving fell 1.1% in 2018 to $292 billion, or by 3.4% adjusted for inflation, according to Giving USA 2019: The Annual Report on Philanthropy for the Year 2018. Giving by individuals declined from 70% of total giving to 68% that year.

Seeing these dwindling charitable donations makes me even more motivated to explain the options that exist for people to donate in a tax-efficient way, so long as they’re willing to plan ahead. A lot of times, families are sticking with their old way of doing things without realizing that a change in strategy can help their charities and reduce their tax bill.

Here are three tax strategies that individuals and families can adopt at any point in the year to make the most of their end-of-year charitable giving:

Most philanthropically minded taxpayers should be considering bunching two years’ worth of donations into a single tax year and giving every other year rather than giving the same amount annually. This has always been a viable tax strategy, but the drastic rise in the standard deduction has made it relevant for a much broader swath of households.

Consider a family that has potential deductions of $10,000 in mortgage interest payments, $8,000 in property taxes, and wants to give $5,000 to charity. On an annual basis, the family wouldn’t have enough deductions to break through the standard deduction threshold and so would get zero tax benefit from their donations. By bunching two years’ worth of their $5,000 donation into the same tax year, they would exceed the standard deduction level by $3,200 and thus be able to reduce their taxable income by that amount.

Give from your retirement fund

Since seniors often own their home outright and thus don’t deduct mortgage interest, they’re even less able to achieve tax benefits through itemized deductions. They do have a powerful alternative in qualified charitable distributions (QCDs). If you’re taking required minimum distributions, it can be advantageous for charitable giving to come out of your IRA account as QCDs.

These distributions, which were made permanent in 2015 as part of the Protecting Americans from Tax Hikes (PATH) Act, allow retirees to avoid paying income tax on distributions of up to $100,000 and can satisfy their minimum distribution requirement. The donations get transferred straight from the IRA to a qualified charity, and the income never shows up on their 1040. This strategy has a secondary benefit of reducing adjusted gross income (AGI), which can impact Medicare premiums and the taxability of Social Security benefits.

Give appreciated securities, not cash

The longest U.S. stock market bull run in history has left a lot of people’s brokerage accounts inflated with unrealized gains. These profits are a great source of charitable gifts, but it’s usually a big mistake to sell the stock and write checks to charities with the proceeds. The moment you sell the stock, you’ll have to pay capital gains tax on the profit.

For significant annual donations of $1,000 or more, you may be far better off to transfer the long-term appreciated stock directly to the entity you want to support. The gain simply disappears, leaving neither you nor the charity on the hook for it. The one catch is that this doesn’t lend itself to a last-minute scramble to organize your donations at the end of December. It generally takes time to prepare the groundwork — for example, making sure your qualified charity has a brokerage account, arranging the transfer, and allowing time for the transfer to go through. Give yourself a few months or more or, better yet, ask those questions now, at the beginning of the year, when the people who run the charity might be in less of a rush themselves.

If you’re giving consistently to charity, it means you’ve given thought to who you want to support and why. It only makes sense, then, to give a little more thought to how you support them, too.

How to Donate to Charity Directly from Your Retirement Account and...