NEW YORK (Reuters) – The dollar retreated from a 14-year high on Wednesday, while the Swedish crown booked its biggest gains in six months after Sweden’s central bank voted by a thin margin to extend its bond purchase program.

Some traders likely reduced their dollar holdings on profit-taking ahead of a big batch of U.S. economic data on Thursday and the Christmas holiday, analysts said.

“There are no big fundamental underpinnings to the move. It’s more a technical adjustments ahead of the holidays,” said Paresh Upadhyaya, director of currency strategy at Pioneer Investments in Boston.

The greenback has chalked up all its 4.5 percent gains for the year since the Nov. 8 U.S. election, as traders have bet that President-elect Donald Trump and a Republican-controlled Congress will embark on steep tax cuts and fiscal spending to stimulate the economy.

The dollar index which measures the greenback against euro, yen and four other currencies was 0.26 percent lower at 102.02. It reached 103.65 on Tuesday, which was its highest since December 2002.

Its decline was limited on the Federal Reserve’s signal last week it might increase interest rates at a swifter pace than previously thought.

Traders are casting a wary eye on Italy’s troubled bank Monte dei Paschi di Siena, which needs to raise 5 billion euros by the end of the year to avoid being wound up by the European Central Bank.

Analysts cautioned the dollar is vulnerable if details on Trump’s policies fall short of market expectations.

The Swedish crown was the day’s biggest mover, posting its biggest one-day gains versus the euro and dollar since June.

Sweden’s central bank, the Riksbank, kept interest rates on hold at -0.50 percent and extended its quantitative easing (QE) or bond purchase program after a split board forced Governor Stefan Ingves to use his casting vote for the first time since 2008.

Dissenters on the board held the view, shared by many analysts, that the ultra-loose monetary policy is out of sync with an economy expected to grow more than 3 percent this year and 2 percent in 2017.

“This one is probably the last QE extension, in our view,” said Daniele Antonucci, economist at Morgan Stanley in London. “Stimulus, monetary and fiscal, is unlikely to be extended much further.” 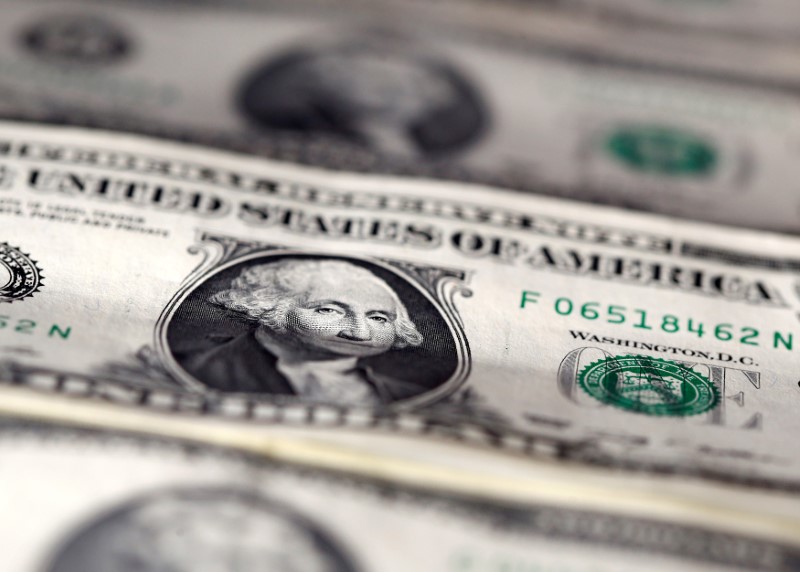