Home Money Do All Consumers Really Want to Go Cashless? Some Businesses Not So... 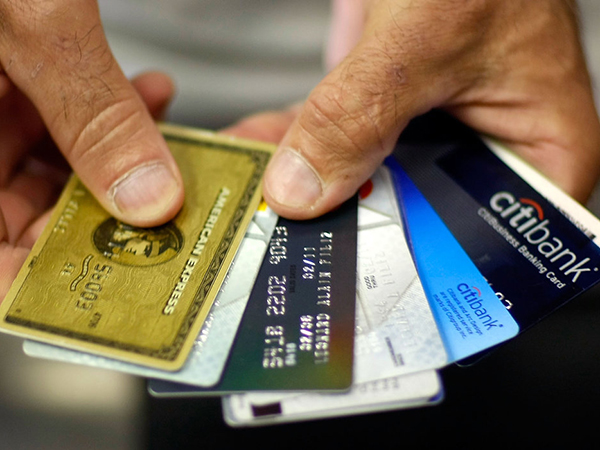 Cash is still king, but Visa Inc. is trying mightily to dethrone it.

The company is dangling $10,000 each for up to 50 restaurants or food vendors nationwide willing to go cashless. The money is to be used to upgrade merchants? point-of-sale equipment to accept a variety of electronic payment methods, including chip-enabled credit and debit cards and contactless technology such as Apple Pay using customers? cell phones. Owners who don?t need the upgrades or don?t use all the money can spend the extra dough on marketing.

It?s not hard to understand why.

The credit card company makes money on fees collected from merchants every time customers use their plastic. But those fees ? which on credit cards average about 2 percent of the transaction amount ? are precisely why retailers would prefer that customers use cash.

?Only the smallest and least informed merchants would be likely to fall for this proposal from Visa,? said Mallory Duncan, general counsel for the National Retail Federation, a Washington, D.C.-based trade group. ?$10,000 is a small reward for entering into an agreement that could cost a small business hundreds of thousands of dollars over the life of the business? in additional transaction fees, he said.

Mary Lou Scorsone, business manager at Spoonwood Brewing Co. outside Pittsburgh, said she would never consider eliminating cash ? even though she estimates only between 5 percent and 10 percent of her clientele pays in bills and coins.

?If you are going to tell customers they can?t use cash, they probably will turn around and walk out the door,? she said.

?I scratch my head at why anyone would be willing to lose customers and pay more service fees to the (credit card) vendor. Why would anyone do that??

Gerlt said that most customers prefer electronic payments. He also made the case that going cashless eliminates costs associated with handling cash, including bookkeeping, the time it takes to count the money, and the potential for theft.

?We?ve had a tremendous response in the last 24 hours (including) from other countries and other kinds of businesses saying they would welcome this program,? he said.

Winners of the $10,000 awards will be selected through an application process beginning in August, he said. Details on the size of the businesses that qualify were still being worked out.

Applicants will be asked to describe what going cashless would mean for their businesses and customers, and detail how they will accomplish it, he said. The recipients will be announced before the end of the year.

However enticing, eradicating cash is a tall order.

Cash remains the predominant form of payment in the U.S, accounting for 32 percent of consumer transactions in 2015, down from 40 percent in 2012, according to a report in November by the Federal Reserve Bank of San Francisco.

Cash is particularly popular for small-value purchases, accounting for 60 percent of transactions under $10, the report said.

?We know cash is not going away anytime soon,? Gerlt said. ?We view cash as our No. 1 competitor.?

Visa hopes to expand the Cashless Challenge program to other types of businesses and to other countries, he said. The company decided to focus initially on small restaurants in part because, particularly among quick service restaurants, ?Cash can slow things down,? he said.

A Beginner's Guide to Understanding Bitcoin