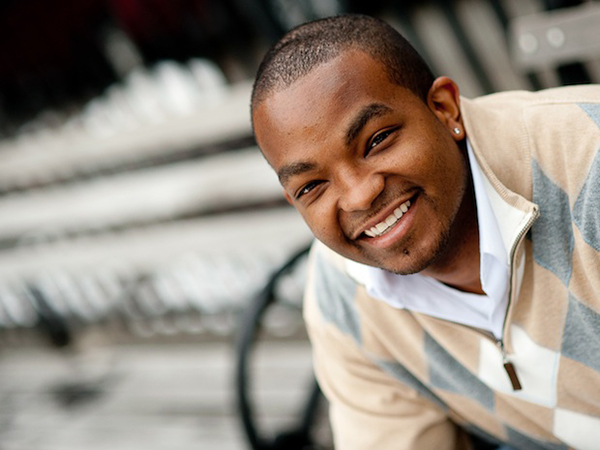 Former Global Hue executive Detavio Samuels has been tapped to be president of Radio One?s One X. Conceived and built by Samuels himself, One X serves as the firm?s branded content arm and an offshoot of One Solution. In his current role as president of One Solution, Samuels oversees cross-platform sales and leads the cross-platform, television and digital integrated marketing groups.

“Content is the X-factor in today’s on-demand, cross-platform media world.?OneX was created to meet that growing market demand and generate unparalleled value to brands; and since creating great content is in our DNA, we know how to weave in brand stories in a way that resonates with our audience,” says Samuels, president of OneX and One Solution.

He is also the founder The Bare Group: a holding company for many of his ideas including: Bare Thinking, his consulting firm; Bare Motivation, his public speaking and personal inspiration arm; Bare Publishing, which published his first book, Exist No More; and Bare Studios, his film and content division.

A graduate of Duke University and Stanford University, Samuels is the recipient of several awards including 40 Under 40 (Crain’s Detroit, 2013); Men of Excellence (Michigan Chronicle, 2012); and Power 30 Under 30 (The Apex Society, 2011).

In 2013, he was named a best selling author by Amazon.