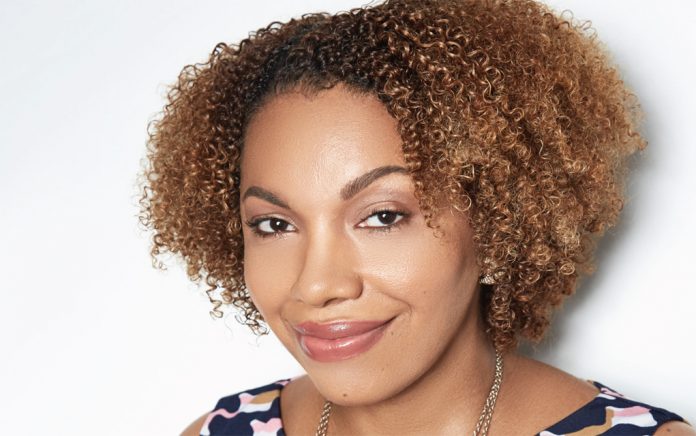 Depelsha McGruder, chief operating officer at New York Public Radio (NYPR), spent the bulk of her career in strategy, operations, business development, and programming at Viacom and is credited with leading the launch and operations of cable TV networks MTV Tr3s, created for U.S. Latino youth, and Centric (now BET Her), the first network designed for Black women. But perhaps her biggest accomplishment yet is the establishment of Moms of Black Boys United (MOBB United), which provides information and support for mothers of Black sons and promotes positive images of Black boys and men.

MOBB United began when McGruder invited about 30 mothers to join a private Facebook group. In a few months, the group grew to a membership of over 170,000. Journalism was McGruder’s first career choice, but after stints as a local reporter, anchor, and producer, she switched to “the management side of the equation.”

She explains, “I always knew I wanted to be a leader in the field of communications, so I decided to leave journalism to go to business school. I quickly realized that what really matters is who gets to decide what stories are told in the first place, because when you’re in the field or anchoring the news, someone has assigned that story to you and tells you what angle they want it told from, and the voices they want to include. I was fully intending to return to a news setting [right after business school], but life evolved in a different way.”

McGruder earned a bachelor’s degree in broadcast journalism from Howard University and was valedictorian of her class; an MBA from Harvard Business School; and executive education certification from the “Women on Boards” program at Yale’s School of Management. She is a member of Alpha Kappa Alpha Sorority, The Links, Inc., and Jack and Jill of America.