“There will soon be a decision on Monte Paschi,? the head of the ECB’s supervisory arm Daniele Nouy said.

“We have already been in touch with European Commission,” Nouy said.

Asked whether this may involve a merger of the two banks, Nouy said: “The European Commission is in the driver’s seat on a restructuring plan.” 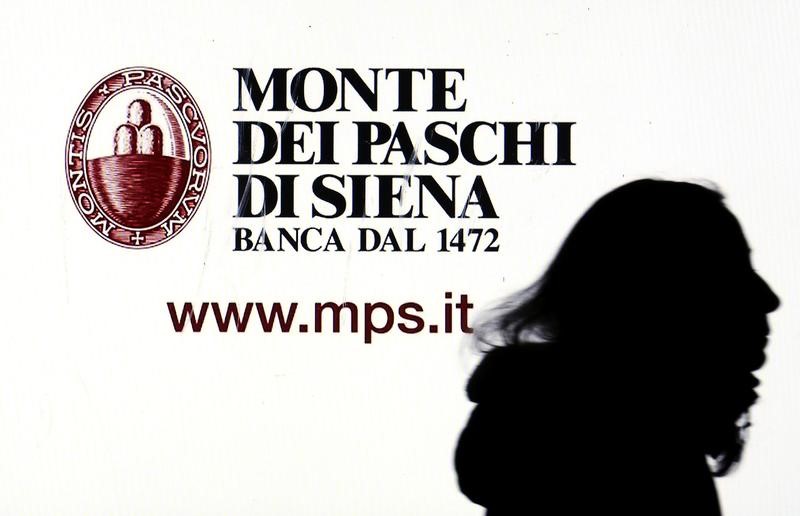