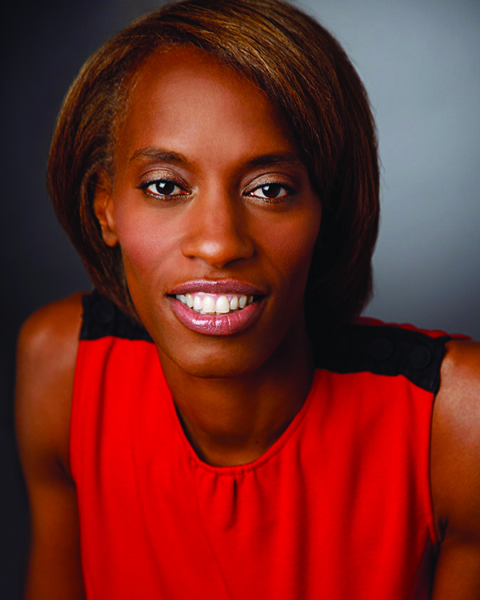 A desire to live in New York City, serendipitous seating on a plane, and a chance encounter with someone who knew New Press Publisher Andr? Schiffren led Dawn Davis to the industry where she has become one of the most recognized African-Americans. More than 25 year later, including 12 years directing HarperCollins?s Amistad imprint, Davis is vice president at Simon & Schuster Inc.?s Atria Publishing Group and publisher of 37 INK, a boutique imprint she launched within Atria. To date, 37 INK has published several New York Times best sellers. Davis recounts her debut in publishing: ?With no publishing experience whatsoever, I was hired by Andr? Schiffren, who believed that organizations were best served if people with diverse viewpoints sat around the table.? Davis graduated from Stanford University, spent two years on Wall Street in an analyst program, then won a Rotary Scholarship that took her to Nigeria, birthplace of such ?terrific? writers as Wole Soyinka and Chinua Achebe. She once sat next to a publisher on a flight. The rest is history.

Davis still uses her Wall Street habits. ?Though I knew early on that I didn?t want to work in finance, the work habits that I developed there have served me well throughout my career: put in the hours to learn the craft and be fastidious,? she says. Mentors taught her new habits. ?I had a boss named Marty Asher [Vintage] who told his team, ?I don?t want to say no to you; I want to support you, so make sure when you come to me you have thought through all the angles.? That taught me to self-censor before making a presentation to my directors about why we should pursue a book.?

Living in Africa was a dream of hers postcollege. Now, she dreams of studying another language ?in an immersive way? with her family ? Italian in Italy or Spanish in Spain.