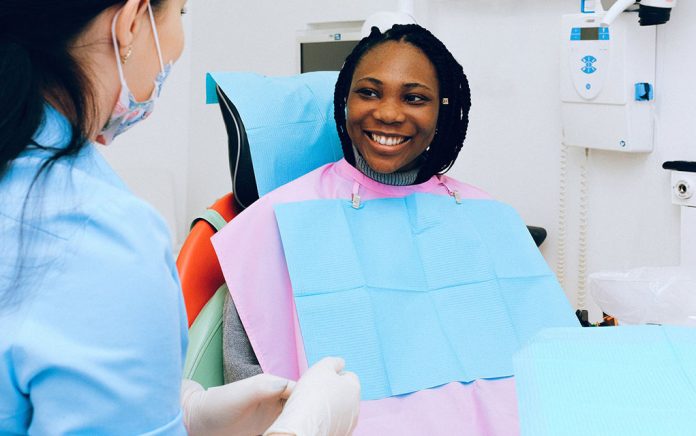 The bill for long-term care adds up fast. The annual median cost for a private room in a nursing home was $105,850 in 2020, according to an annual survey by Genworth Financial.

The government could pick up these costs if you qualify for Medicaid, but that’s easier said than done. “Medicaid is a welfare program,” says Neel Shah, a certified financial planner in Monroe Township, New Jersey. “There are strict income and wealth limits to qualify.”

Medicaid should not be confused with Medicare, the national health insurance program for people age 65 and over that largely doesn’t cover long-term care.

If you can pay for your own care, you’ll have more options as not all facilities accept Medicaid. Still, even couples with ample savings risk impoverishing the other spouse to pay for a long stay in a nursing home. If that’s what you fear, you can preserve some assets for a spouse and qualify for Medicaid using tools designed for that purpose.

Although qualifications vary by state, your income generally must be less than $2,382 per month. You can allocate as much as $3,259.50 of your monthly income to a spouse, whose income isn’t considered, and still meet the Medicaid limit. Your assets must be $2,000 or less, with a spouse allowed to keep up to $130,380. Cash, bank accounts, real estate other than a primary residence, and investments, including those in an IRA or 401(k), all count as assets. But you may keep a personal residence, nonluxury personal belongings like clothes and home appliances, one vehicle, engagement and wedding rings, and a prepaid burial plot.

Redistributing your assets can help you meet Medicaid’s standards. “Rather than keeping $100,000 in the bank, use that money to pay off your mortgage or pay for home renovations,” says Shah. Alternatively, you could prepay a burial plot, replace a vehicle or upgrade household appliances. Your spouse will keep these purchases if you need long-term care, and with fewer assets to spend down, you’ll qualify for Medicaid sooner.

What your spouse is left with, however, is unlikely to be enough to live off of. You could boost a spouse’s income with a Medicaid-compliant annuity. These contracts turn your savings into a stream of future retirement income for you and a spouse and don’t count as an asset. You can buy the annuity at any time, but to be Medicaid compliant, the annuity payments must start immediately with the state named as the beneficiary after you and your spouse pass away.

You could also set up a Miller Trust for yourself, suggests Steve Parrish, co-director of the Center for Retirement Income at the American College of Financial Services in King of Prussia, Pennsylvania. This irrevocable trust is used exclusively to satisfy Medicaid’s income threshold. If your income from Social Security, pensions and other sources is above Medicaid’s limit but not enough to pay for nursing home care, the excess income can go into a Miller Trust. That lets you qualify for Medicaid while keeping some extra money in the trust for your own care. The funds can be used to take you out to dinner, get you nicer clothes, or pay for dental work, which Medicare doesn’t cover, Parrish says.

How to Get A Handle On Your Debt

What You Need To Know About High-Yield Savings Accounts

Where to Go for Social Security Help