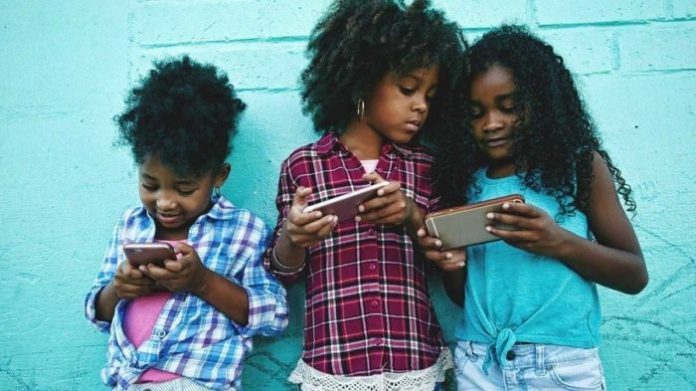 You’re feeling significant pressure from your children to upgrade their aging smartphones before school starts up to something new, shiny and expensive.

But the thought of laying out hundreds of dollars in these confusing and difficult times gives you pause. And do your kids really need the newest and greatest that’s fancier than what you’re carrying?

Robert Kelen has been there, and he shares your angst.

The 52-year-old Minneapolis resident and father of two daughters ages 13 and 11 is a thorough shopper. Whether it’s buying socks or smartphones, Kelen ramps up his research online to find the best deals.

For cell phones for family use, he prefers used devices, and his go-to site is Swappa.

The company — and others like it such as Gazelle and of course eBay and Amazon — provides an online marketplace that allows users to buy and sell directly with other users. By eliminating the middle-man, sites like Swappa can offer hundreds of used phones at more affordable prices.

While some buyers will always prefer brand new and don’t mind waiting months for availability, there’s a large market for older devices in good to excellent condition.

If your child’s phone is broken and needs replacing before school starts up, it can be much cheaper to buy a used phone online than to have the device repaired.

You might also be surprised to discover when upgrading that your old phone still holds a lot of value, which will offset the cost of your newer device.

Kelen, who is a marketing executive with a medical supply company, said his first experience with Swappa was five years ago when he purchased an older iPhone for his wife. “It cost half as much as buying new,” he said.

He purchased a Google Pixel II for himself last year, and when it comes time to upgrade phones for his daughters, he’ll consider using Swappa again. He likes the company because it specializes in cell phones and gives him “a much greater sense of security.”

Kelen recommends shoppers carefully read the reviews on the used phones they’re considering. Swappa, for example, reviews every listing on its site, and it requires verification photos from sellers to prove ownership, condition, and to ensure that the device has not been reported lost or stolen. It does not accept phones with cracked screens or other flaws.

Other key questions: Is the phone unlocked, meaning can it be used on most if not all cellular networks? And what about shipping costs? Those are typically built into the asking price for the device.

Kelen said he has “never been burned” from buying a used phone, nor has he had any service issues or compatibility problems with his network.

Still, experts say that no matter how diligent an online marketer is about eliminating scammers, you’re still buying from another person over the Internet. So, stick with reputable online marketplaces, and take your time shopping for the best deal.