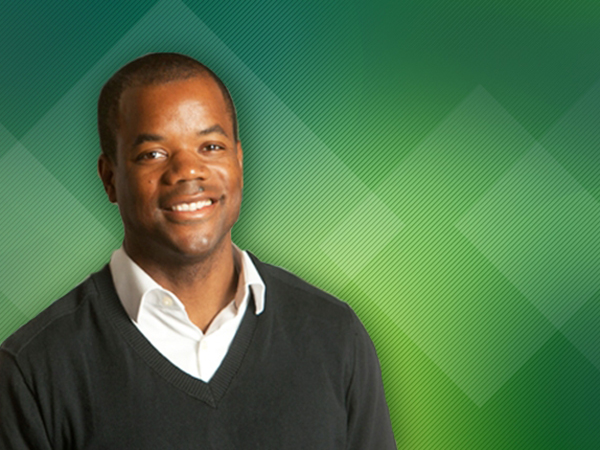 In leading the committee, Forbes will play a major role in developing initiatives aimed at shaping education policies that impact the computing field.

?The things we work on in ACM Education Policy Committee are determined by demand. In the past, we?ve looked at what?s happening in computer science on the K-12 level. And the ?Running on Empty? report was a major outcome of that. In the immediate future, we will consider K-12 computer science education in the United States and since ACM is an international organization, what we can learn from other countries and how computer science education is evolving globally,? says Forbes in an exclusive interview with TNJ.com.

He continues, ?We will also look at the connection between education and jobs for computing. We talk a lot about the need for more people with computing skills. But it?s unclear what background people have who are actually doing all of these jobs. So we are investigating that connection of educational background, where people end up in the profession and who is retained and who is not. In other words, who are we losing at various stages both in the educational pipeline and also in the workforce??

The 2010 report, Running on Empty: The Failure to Teach K-12 Computer Science in the Digital Age, that Forbes mentions was jointly produced by ACM and the Computer Science Teachers Association. The report found that roughly two-thirds of the U.S. lacked computer science courses to satisfy a core mathematics or science credit for high school graduation.

Forbes counts his exposure to math and science camps for getting him on his current path.

?When I was young, I was lucky to be able to go to math and science camps. I also spent a lot of time writing computing programs and taking programming and computer science programs in middle school and high school. There were a lot of programs for minority youth back then to try to get us involved in math and science and that helped quite a bit,? he shares.

Forbes is also Associate Dean of the Trinity College of Arts and Sciences at Duke University. He served as Program Director for the Education and Workforce program in the National Science Foundation?s Directorate for Computer and Information Science and Engineering. His research interests include computer science education, social information processing, and learning analytics.