By Suzanne Barlyn and Carolyn Cohn

NEW YORK/LONDON (Reuters) – Companies without cyber insurance are dusting off policies covering kidnap, ransom and extortion in the world’s political hotspots to recoup losses caused by ransomware viruses such as “WannaCry”, insurers say.

Cyber insurance can be expensive to buy and is not widely used outside the United States, with one insurer previously describing the cost as $100,000 for $10 million in data breach insurance.

Some companies do not even consider it because they do not think they are targets.

The kidnap policies, known as K&R coverage, are typically used by multinational companies looking to protect their staff in areas where violence related to oil and mining operations is common, such as parts of Africa and Latin America.

Companies could also tap them to cover losses following the WannaCry attack, which used malicious software, known as ransomware, to lock up more than 200,000 computers in more than 150 countries, and demand payments to free them up.

Pay-outs on K&R for ransomware attacks may be lower and the policies less suitable than those offered by traditional cyber insurance, insurers say.

“There will be some creative forensic lawyers who will be looking at policies,” said Patrick Gage, chief underwriting officer at CNA Hardy, a specialist commercial insurer, in London.

He added, however, that given that K&R policies are geared towards a threat to lives, “our absolute preference is that people buy specific cover, rather than relying on insurance coverage that is not specific”.

“We are seeing claims (over the past 18 months) but not a huge uptick,” a Hiscox spokeswoman said. “These are within expectations and entirely manageable.”

She declined to say whether the firm had seen any such claims from the WannaCry attacks though Tom Harvey, an expert in cyber risk management at catastrophe modeling firm RMS, said “insurers with kidnap and ransom books will want to look closely at their policy wordings to see whether they are exposed.”

A sharp rise in ransomware attacks in the past 18 months has driven companies to use K&R policies to cover some of their damages if they do not have direct cyber coverage or cannot meet initial cyber policy deductible costs, insurers said.

But as the threat mounts, K&R insurers are at risk from steeper claims than they had anticipated. They are responding by making changes to their policies, which were not designed around ransomware, insurance brokers said.

Most of the computers affected by WannaCry were outside the United States, where companies have been slow to buy cyber insurance. Nearly 90 percent of the world’s annual cyber insurance premium of $2.5-3 billion comes from the U.S. market, according to insurance broker Aon Plc <AON.N>.

Global companies typically buy K&R policies without ransomware in mind. But instances of high-tech hacks and online ransom demands can hit a company?s business more than an executive being held hostage.

“If you get a piece of malware in the system, you might have two factories that stop working. The actual damage is probably greater.”

The K&R policies, which typically do not have deductibles, cover the ransom payments as well as crisis response services, including getting in touch with criminal and regulatory authorities, said Kevin Kalinich, global head of Aon’s cyber risk practice.

Still, K&R policies may provide only a quick fix since they were not designed for ransomware. Companies can add coverage for business interruption, but the upper limits for pay-outs are usually lower than for a cyber policy, insurers say.

K&R insurers have been adapting to ransomware-related claims – some are modernizing coverage by setting up Bitcoin accounts for clients to speed up ransom payments, brokers said.

But insurers are mindful of their own risks.

“Insurers didn’t anticipate there would be this much ransomware activity,” said Tracie Grella, global head of cyber risk insurance at AIG. 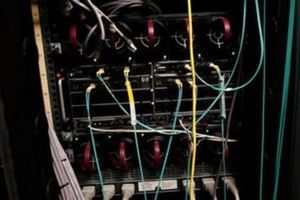 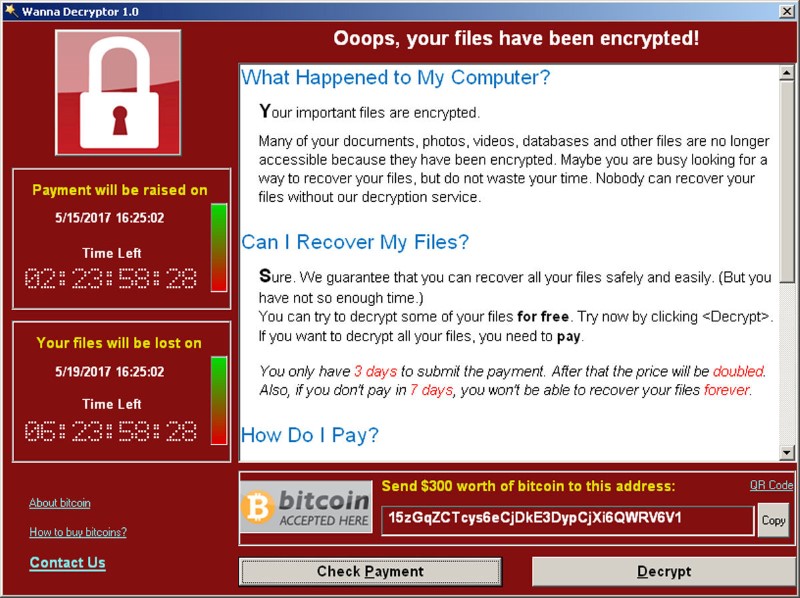