CHICAGO (Reuters) – Debates about improving America?s infrastructure typically focus on projects like bridges, roads, railroads and power grids. But with President-Elect Donald Trump calling for $1 trillion in infrastructure spending over the next 10 years, here is an item that should be added to that list: affordable housing for seniors.

By 2035, one of every three U.S. households will be headed by someone aged 65 or older, according to a new study by the Harvard Joint Center for Housing Studies (JCHS) – an increase of a whopping 66 percent to 50 million households. Households headed by people aged 80 and older will increase at the fastest rate – more than doubling to 16 million.

We are not ready for this dramatic transformation – not even close, the Harvard researchers conclude.

Wealthier people will have the means to adapt their housing to fit their needs – although signs suggest few are laying the groundwork for that. Less than 5 percent of homes have elements such as zero-step home entrances, single-floor living and wide halls and doorways that can accommodate wheelchairs, according to JCHS.

But the biggest problem will be a bulging population of low-income seniors.

The number of seniors earning less than 80 percent of their area median income will nearly double by 2035, to 27 million, according to the report. These households will face enormous challenges paying for housing and supportive services, with housing expenses sapping resources bad needed for food and healthcare.

JCHS defines any housing cost higher than 30 percent of income as a ?burden,? and the number of burdened households will rise sharply over the coming two decades: by 2035, some 8.6 million people will be paying more than half their income for housing.

?Our shifting demographic outlook really brings with it a lot of housing needs that we haven?t figured out how to fill,? said Jennifer Molinsky, a senior research associate at JCHS and the report?s lead author.

Along with affordability, there will be a huge need for housing that is physically accessible as the number of older Americans with disabilities and dementia soars. Social isolation is another concern, especially as baby boomers move into their eighties and beyond. The country?s over-80 population is forecast to double by 2035 to 24 million; 70 percent of

that growth will take place after the year 2025.

The demographic trends driving these numbers have been evident for decades. But a problem that once seemed far off in the future is now on our doorstep, argues Linda Couch, director of housing policy and priorities at Leading Age, an association representing 6,000 aging services agencies. ?We?re at a moment where we have to decide how we are going to address the housing needs of seniors,? she said.

The federal government provides rental assistance to low-income seniors through public housing, housing choice vouchers and subsidized affordable housing, but only a third of eligible seniors receive help due to funding problems. ?The waiting lists are very long,? Couch said.

The U.S. Department of Housing and Urban Development (HUD) has a program – known as Section 202 – that funds development of rental housing for very low-income elderly households, but funding has been falling since 2008, and Congress has not appropriated any new funding for housing unit construction under the program since fiscal year 2011.

The JCHS report recommends increasing the amount of accessible housing units for disabled seniors, and creating programs to help older owners shoulder housing cost burdens, such as property taxes and utility bills. It also calls for increased subsidies to older renters, and strengthened ties between housing and delivery of community-based healthcare services.

Leading Age is calling for a major housing investment – perhaps the advocates should call it infrastructure – of $600 million in fiscal 2018. A new HUD-administered housing fund would be the initial source of dollars that could leverage tax credits and state and local resources to help fund nonprofit development for very-low income seniors.

Leading Age also advocates expansion of the existing Low-Income Housing Tax Credit, which provides dollar-for-dollar tax credits for investments in affordable housing. The group also is pushing for creation of a ?special purpose voucher? that would provide rental assistance to low-income seniors.

Good ideas, all – and they should be put in motion now, before the senior housing crisis is in full bloom. Says Couch: ?The challenges of an aging population are upon us – no longer in the future. How we address these needs will be a true test of our moral character.?

(The opinions expressed here are those of the author, a columnist for Reuters.) 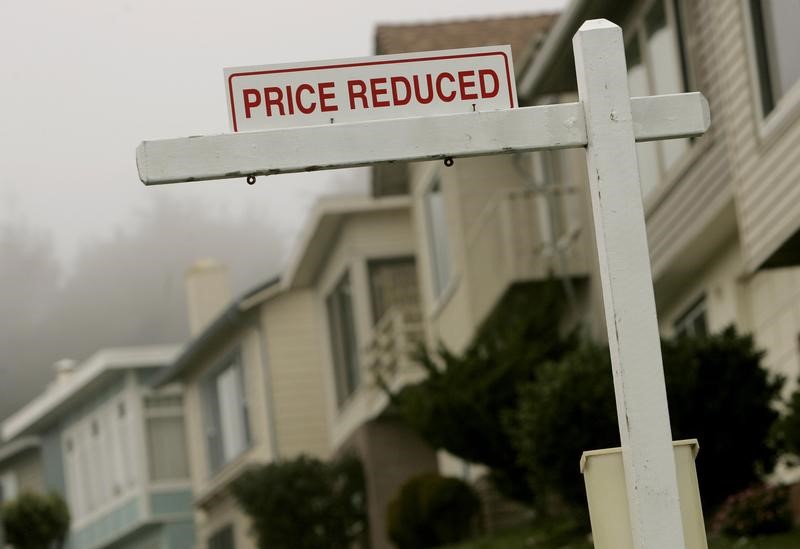 Better money education is needed in US schools

Think twice before you close a credit card