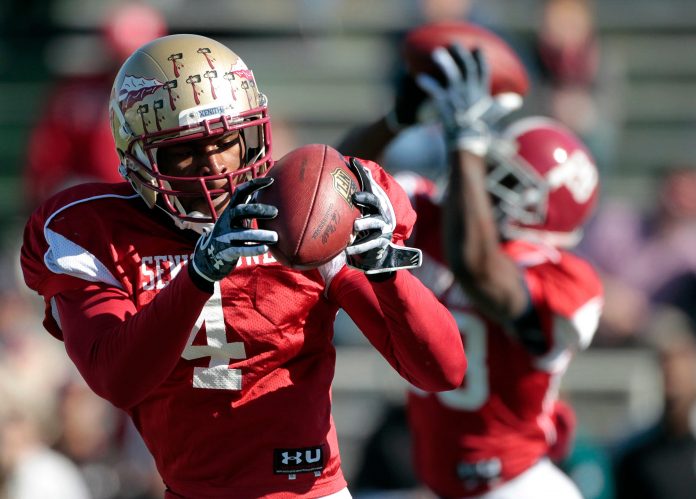 The decisions by the Big Ten and Pac-12 college athletic conferences to postpone their football season endanger a huge chunk of sales for media companies such as Walt Disney Co. and Fox Corp.

The Big Ten and Pac-12, home to schools like Ohio State University and the University of Oregon, joined smaller conferences this week that have put off a return to play this season due to the coronavirus pandemic. A similar move by more of the three other “Power Five” conferences, which make up the bulk of the college-sports audience, could kill a huge Saturday ritual for many Americans. One of those conferences, the Big 12, has decided to go ahead with its season, according to outlets including ESPN and Yahoo Sports.

Disney, whose mighty ESPN operation accounted for more than half of all college-football viewers last year, will be hardest hit. The company’s media networks, including ABC, collected $792.5 million in ads from the sport last year, according to Standard Media Index, another researcher.

Fox, which airs games on its broadcast channel, as well as its Fox Sports 1 and Big Ten cable networks, was in second place with $196 million in ad revenue.

Even before this week’s decisions, the outlook for advertising was weak. Steve Tomsic, Fox’s chief financial officer, told analysts last week that ad sales in the quarter ending in September will be down by about $250 million from a year earlier. That assumption, he said, was based on college-football conferences returning with a reduced 10-game schedule.

At Disney, ad sales fell 40% to $1.12 billion in the quarter that ended in June. Company executives said last week they expect advertising to benefit in the current quarter with the return of professional sports, including basketball, hockey and baseball. CEO Bob Chapek said those sports would allow the company to meet the required hours of live programming it must deliver to cable-TV providers.

“We’ve got certain covenants that we have to meet in terms of live programming hours with our partners,” Chapek said before this week’s conference cancellations. “With the way that we see all of the sports going on right now, we feel confident that we’re going to be able to reach that.”

Offsetting some of the lost ad sales will be the rights fees that broadcasters pay the leagues. It’s a big chunk of change, up to $1.5 billion annually for the five top conferences, according to Bloomberg Intelligence. Some of that money may be returned or the payments delayed until the season resumes in the spring.

“While it’s unclear what a cancellation will mean for rights fees, a potential rebate from the league will cushion the financial impacts for TV partners,” Bloomberg Intelligence analysts Geetha Ranganathan and Kevin Near said in a report.

The National Football League also may move some of its Sunday games to Saturday nights, making more games available for viewing and further softening the impact on broadcasters, according to Krim.

What’s less clear is what fans will do. Pay-TV subscriptions declined about 6% for big media companies last quarter as more consumers responded to a world without sports by canceling their service. While pro basketball, baseball and hockey have returned, college football will be a big loss. A survey by UBS Securities found that 14% of cable-TV customers said they’d cancel their service if college football didn’t happen.

“We believe the cancellation of live sports will not only increase the pace of cord cutting but also impact distributor willingness to pay full freight for live sports,” UBS analyst John Hodulik concluded.

Carnival Corporation Granted Approval to Sail from U.S. to Cuba