CANNES, France (Reuters) – Clint Eastwood does not rule out making another Western, he said on Saturday as he presented a 25th anniversary restored copy of “Unforgiven” at the Cannes Film Festival.

“When I read the (“Unforgiven”) script 25 years ago, I always thought that this would be a good last Western for me to do,” said the 86-year-old actor-director.

“And it was the last Western, because I have never read one that worked as well as this one since that.

“But who knows, maybe something will come up in the future,” said Eastwood, who made his name in the TV series “Rawhide” and the so-called spaghetti Westerns of the 1960s, now considered classics. 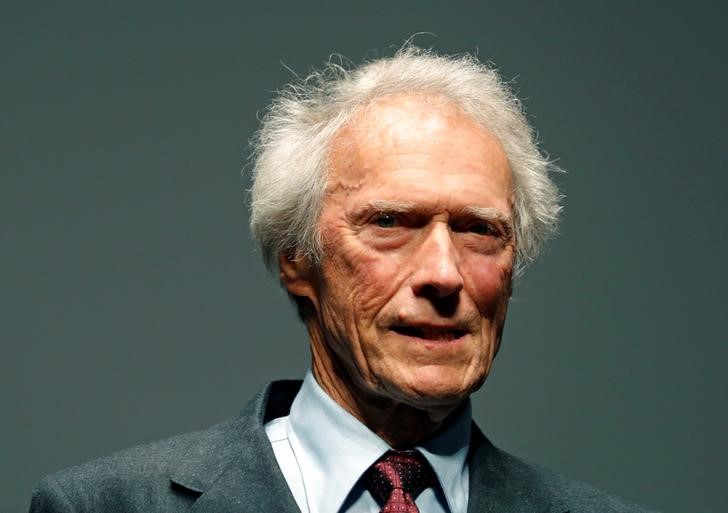 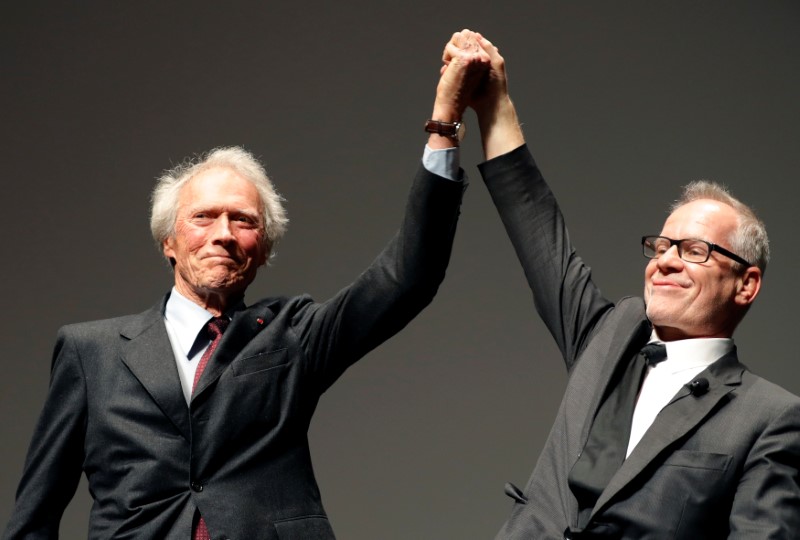 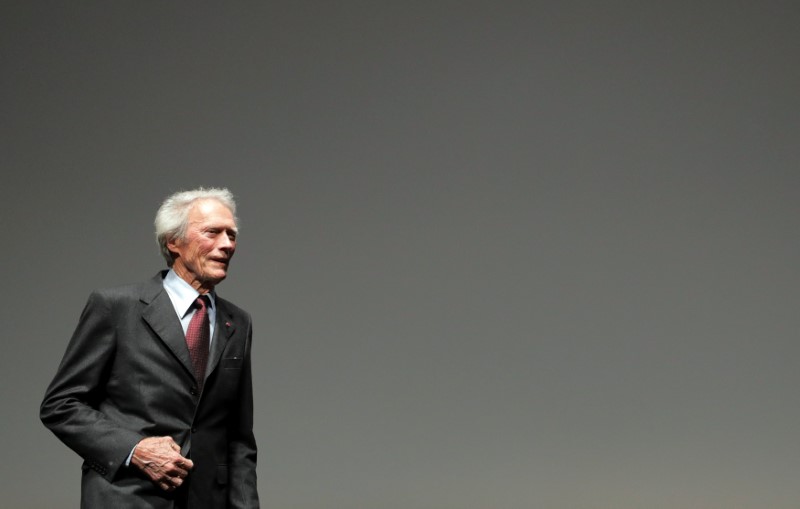