The push by Cisco CEO Chuck Robbins to boost the share of revenues from software stalled in the most recent quarter. Executives on its earnings call said 29 percent of Cisco’s $12.4 billion in fiscal first quarter revenues came from recurring software and services. That was barely up from 28 percent in the previous quarter, which was only a slight increase from 25 percent a year earlier.

One of Cisco?s key product lines is dramatically underperforming that software revenue ratio, according to an internal document reviewed by Reuters. Cisco?s N9000 switch uses a mix of hardware and software to route information to data centers. Cisco paid $863 million in 2013 for the technology from a startup named Insieme, hoping to boost software revenue in its networking division.

But the document showed that as of the end of fiscal 2016 year last summer, Cisco had $888 million in contracts for N9000 switches, which does include a software component, but only $89 million in connected contracts for the so-called Application Centric Infrastructure software product designed to be sold alongside it.

Those numbers suggest a software-to-hardware revenue ratio of about 10 percent, below Cisco’s overall average. A company spokesman would not comment on unreleased financial figures or say what percentage of switch revenue comes from software.

While the N9000 switch will be a small part of Cisco?s revenue, the lagging software component could help explain why Cisco was eager to pay a premium for AppDynamics.

Cisco spokesman Jim Brady noted that in its most recent quarter, the amount of deferred revenue attributable to recurring software sales grew 48 percent, an indicator that software revenue will grow.

“As we continue to evolve our business toward a more software-centric, recurring revenue model, we are very pleased with our incremental growth in this area,” Brady said.

“We feel the acquisition of AppDynamics … will also accelerate our transition toward software-based solutions that deliver predictable and recurring revenue.”

AppDynamics, whose software helps monitor how fast apps run on servers, had been valued at $1.9 billion in its most recent round of private financing. Cisco swooped in with an all-cash offer for nearly double its valuation just as it was about to go public as AppDynamics Inc. 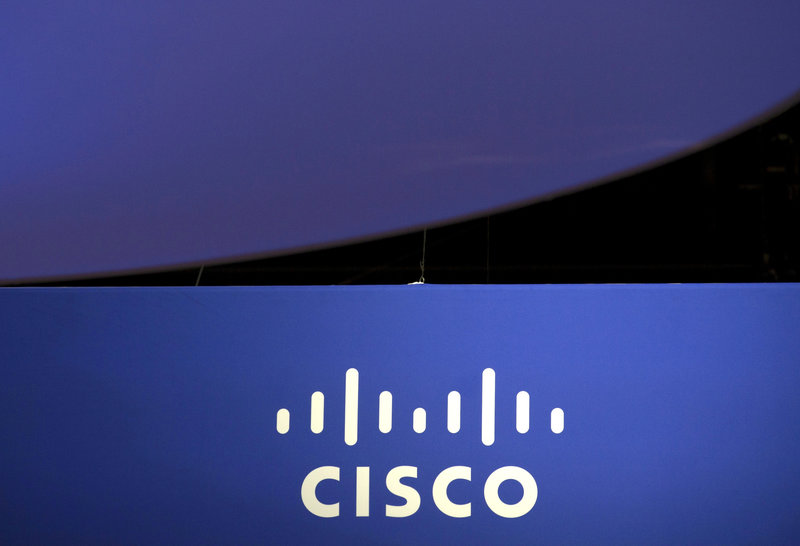