Home Economy China, others lift ban on meat imports in boost for Brazil

By Lisandra Paraguassu and Dominique Patton

BRASILIA/BEIJING (Reuters) – China lifted a ban on imports of meat from Brazil on Saturday after Brazilian authorities clarified details of a police investigation into alleged bribery of health inspectors, in a victory for President Michel Temer’s efforts to stem damage from the probe.

The move by China, the biggest national consumer of Brazilian meat, was accompanied on Saturday by the lifting of import bans in Egypt and Chile, bringing hope of an end to a crisis that saw one-fifth wiped off the value of Brazilian pork and poultry exports last week.

Temer’s government, alarmed the scandal could damage one of the few sectors that has defied a deep recession in Latin America’s largest economy, launched a campaign to convince trade partners that any abuses were limited in scope.

Meat is Brazil’s third-largest export, after soy and iron ore. The country sold around $13.5 billion in chicken, beef and pork products last year.

Agriculture Minister Blairo Maggi welcomed China’s decision and said the government retained a ban on exports from 21 processing plants directly linked to the federal police investigation as it carried out its own inspections.

?Lifting this suspension was the result of a giant effort by Brazil to explain that the investigation targeted the conduct of individuals and not the quality of the meat,” Maggi told Reuters.

Officials said that the only one of the 21 plants that exported to China is owned by Seara Alimentos Ltda, a unit of Brazil’s JBS SA, the world’s biggest meatpacking company.

JBS has strongly denied any wrongdoing and said it upholds strict quality standards.

Two sources in China confirmed that a ban remained in place on imports from the Seara plant, as well as any meat approved by seven Brazilian veterinary experts linked to the police investigation.

Brazilian meat imports have already started being cleared in Shanghai, one of the sources said.

China had suspended imports of all meat products from Brazil, the world’s top beef exporter, on March 20 as a precautionary measure.

An aide to President Temer told Reuters that he planned to call Chinese leader Xi Jinping in the coming days. In a statement, Temer voiced confidence that other countries would follow China’s example in lifting restrictions.

Chile on Saturday said it was ending a ban on meat purchases from Brazil, except for the 21 suspended plants, while Egypt also resumed imports after a two day-suspension.

South Korea had already called off a short-lived ban on chicken imports from Brazil’s BRF SA on Tuesday, after just one day.

The decision by China was crucial because of its size: it consumed some $1.75 billion in Brazilian meat imports last year.

In part, Brazil has been fortunate that rivals were ill-placed to fill the gap.

With China’s second-largest beef supplier, Australia, still rebuilding its herd after drought, it could not meet fast-growing Chinese demand.

In the poultry sector, where Brazil supplies more than 85 percent of China’s imports, other major producers, such as the United States and some smaller European markets, are banned from supplying to China due to bird flu outbreaks.

Despite the government’s success in containing the damage from the scandal, sources familiar with the investigation said there was a large amount of unpublished evidence pointing to widespread fraud and not just isolated abuses in the meat industry, sources told Reuters on Friday.

(Reporting by Lisandra Paraguass? and Anthony Boadle in Brasilia, Tatiana Bautzer in Sao Paulo and Dominique Patton in Beijing; Editing by Daniel Flynn and Bernard Orr) 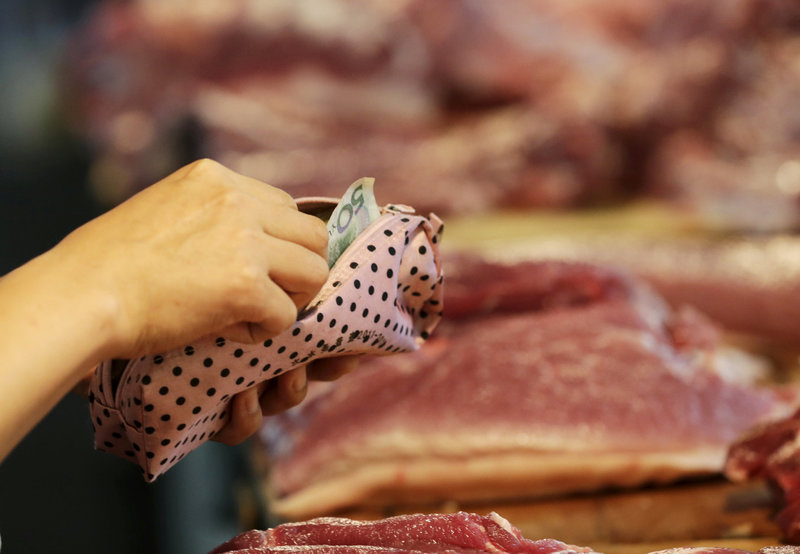 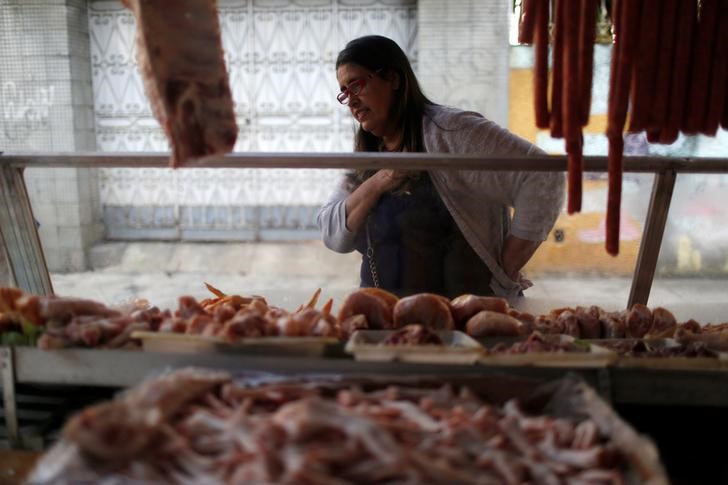 Banks leaving UK may get years to comply with ECB rules:...