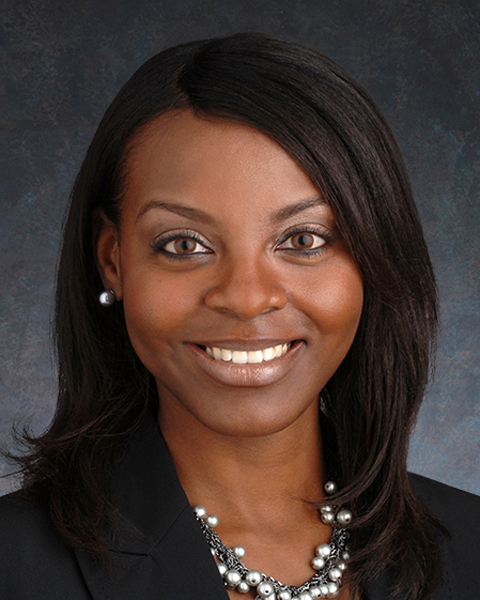 Chalon Clark decided her mission in life as a child after reading Roots, then watching Eyes on the Prize, a Civil Rights Movement documentary. She wanted to help the voiceless, be an agent of change, and become the first African-American woman appointed to the United States Supreme Court. She began that journey attending the University of Texas School of Law, one of the top-ranked law schools in the nation. After graduating, she was selected for a two-year federal clerkship, and then began practice as a trial attorney. Clark speaks of her first appearance in court, recalling the anxiety, overcoming shyness and finally walking out of the courtroom a changed person. ?When it was over, I was relieved and grew more confident,? she says.

Even more confident, eight years later Clark is a partner at the national law firm Husch Blackwell LLP, where she practices commercial and business tort litigation. ?I have wanted to be a lawyer and a judge since I was 9 years old. On my worst day at work, I still could not see myself doing anything else. I absolutely love the law,? she admits. Among her numerous advocacy and mentoring activities in both law and education, she is a founding member of The N.E.W. (Network Empowering Women) Roundtable, comprising Black female in-house and outside counsel who work to empower and mentor each other.

In her career, Clark draws on her experience running track. ?It strengthened my mental fortitude, taught me to never ever give up and always do my personal best, even when I think nobody is watching,? she reveals.