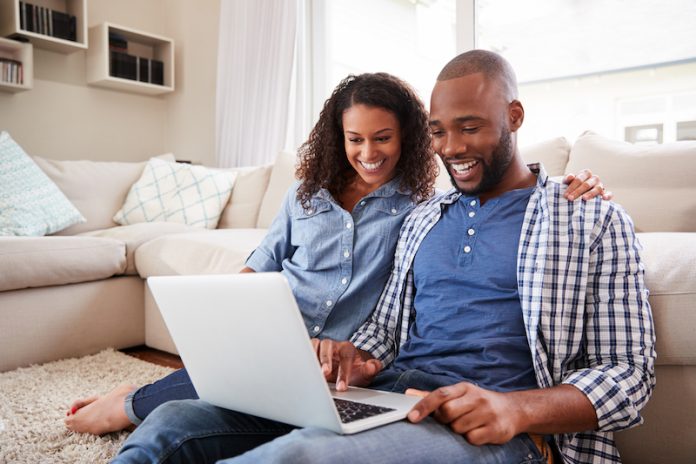 Hindsight’s 20/20, and if you’re 50 or older and behind schedule on your retirement savings plan, you’re probably discouraged and wishing you could start over.

To be sure, youth + compounding = financial opportunity. But perhaps the next best combination is long life expectancy + compounding. Overlooked amid the sound advice to start saving early, that second equation underscores that there are many years likely ahead for you, and that’s valuable time for additions to your nest egg to compound fabulously, just the way your earlier savings did. A 65-year-old male or female, for instance, has better than even odds to live past 85. You can check your longevity odds at the Society of Actuaries’ Longevity IIlustrator.

Remember, you aren’t gearing up to spend your entire nest egg the day you turn 65. Most of it will keep earning money for you over your 70s and beyond. So will the fresh money that you save beginning now, at age 50.

Let’s say that older and wiser you re-fashions life so that you can do like that 22-year-old and put away $400 a month. Say it compounds at a conservative 5% each year. You don’t touch that money for 30 years — after all, in the early years of your retirement, you’re living off the money you saved earlier.

And if you come into some extra cash, you can read up on the catch-up provisions of tax-deferred accounts.

Now you’re hopefully feeling a bit more comfortable. Here are ways to get that $400 per month — and sometimes much more — out of a lifestyle that right now seems in-the-bank/out-the-door.

Downsize your home now, not after you retire.

Say you currently live in a $694,000 single-family house — the median list price in the affluent Chicago suburb of Highland Park. Your all-in monthly payment for mortgage, taxes and insurance, assuming a 20% down payment and 30-year loan at 3.5%, is just over $3,000.

But your kids are grown and flown. Downsize to a townhouse or condo costing a median $333,000 (with identical loan and down payment terms). You’ll pay just over $1,700 all-in each month. That saves you $1,300 a month — far above the $400 a month your younger self would ideally have been socking away. Put that money each month into your nest egg, let it compound at a conservative 5% over 30 years, and you’ll have more than $1 million.

Remember that you don’t want to unexpectedly find that you can’t afford a larger mortgage payment in retirement, so better to downsize now, while you’re still working.

Not ready to downsize? Renting out your basement or garage can yield a hefty monthly income, as my colleague Dee Gill explains in a series on accessory dwelling units, or ADUs. The articles detail the costs and potential payback of converting a garage or basement.

Stash your federal tax refund into your retirement nest egg. The average refund across all income groups for returns filed this year for 2019 was $2,778 as of May 15, according to the IRS. That’s a decent chunk of your $400 a month goal.

Edmunds says that last March, the average car payment for new vehicles with a 72-month loan, the most common kind, hit a record high of $569. For used cars with an average financed price of $22,201 — close to our used Corolla above — the average monthly payment was $409. That’s a difference of $160 a month right there.

5 Immediate Steps to Start Planning for Retirement in Your 40s