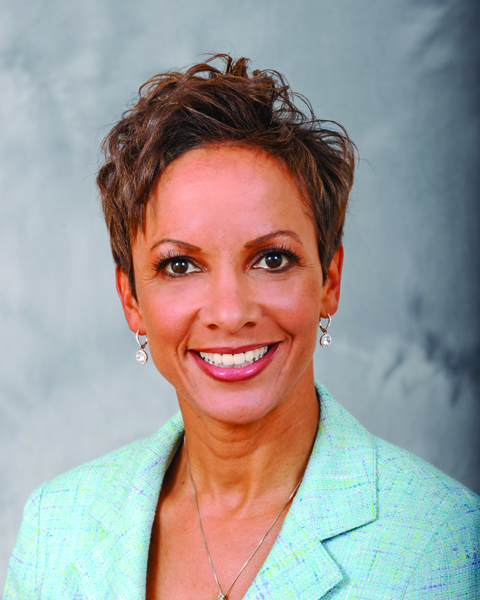 As chief diversity officer in the Office of New York City Comptroller Scott M. Stringer, Carra Wallace?s mission is to ensure that minority-owned businesses seize ?this moment in time? in New York. She explains, ?It?s the perfect storm. When you have a governor, a mayor, a city and state comptroller who all have set aggressive goals for minorities and women to access a piece of the pie, there?s so much opportunity.? Coming of age in Los Angeles in the 1980s, Wallace saw the opportunities created for Blacks by the civil rights movement. ?It was an incredible environment and period of growth and success for many of us who remain close friends today,? she recalls. Those friendships provided access to opportunity. ?It?s why I believe networking is a fundamental tool for success,? she notes. New York is prime for minority business growth.

Wallace credits ?three incredible Black men,? two of whom she worked for, with shaping the character that underpins her success as a leader. From one, she learned that ?the key to leading organizational transformations and re-engineering businesses is to be decisive.? Another taught her ?the value of consistency ? firmness of character.? The third, former NFL running back and close family friend Jim Brown, taught her strength ? ?the courage to live out our convictions.?

A global marathoner and board member of the Eagle Academy for Young Men, Wallace has a bachelor?s degree from Pepperdine University and a master?s of public administration from Columbia University SIPA. She muses about solving the crises young men of color face. ?I have seen firsthand over the past ten years, working with our NYC schools, that we can change the outcomes for future generations by getting them through college,? she says. ?These future minority business owners can insure that Black businesses remain key players in New York?s economic success.?