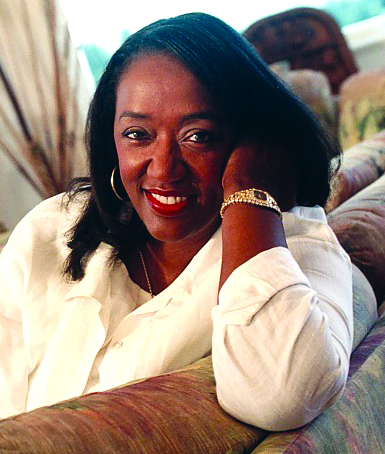 Not many people would describe growing up on Chicago?s South Side as ?magical.? For Carol Henny Williams, it was the perfect incubator for success. ?My parents infused us with excellence of thought and made us aware that with perseverance, we would always turn our losses into wins,? she says.

More than persevere, Williams thrived in the white, male-dominated world of advertising and marketing, although she had majored in biology and biochemistry at Northwestern University. While working as a copywriter at the Leo Burnett Co. in Chicago, her team was charged with turning around the Secret deodorant brand, which, at the time, was trailing its competitors. Williams coined the phrase ?Strong enough for a man, but made for a woman,? triggering one of the most successful turnarounds in advertising history and launching her advertising career. She spent 13 years at Leo Burnett, becoming the company?s first female and first African-American creative director, and then senior vice president. Two years after leaving the company, she took a hiatus to raise her two children before launching Carol H. Williams Advertising, in 1986 with $40,000 in savings.

Today, with offices in Oakland, California, and Chicago, and a satellite office in New York, Carol H. Williams Advertising creates ads targeting sophisticated and influential African-American and urban markets. Over the last decade it has earned more than $100 million in annual billings and created award-winning campaigns for such Fortune 500 companies as General Motors, Proctor & Gamble and General Mills. Williams loves the creative aspects of her job. ?The ability to make one?s dreams, one?s reality, is the joy we all seek.?

Williams enjoys playing tennis, reading and writing. She is currently writing three books simultaneously: Her autobiography, a textbook about success and a children?s book. ?You are born a possibility. A possibility becomes a dream; a dream fosters an idea; an idea fills reality and impacts the world. This is your power,? she says.