TORONTO (Reuters) – The Royal Canadian Mint has joined a blockchain platform run by Goldmoney Inc, the first time in the world that mint-vaulted bullion has been traded on such a private digital ledger, the Canadian fintech company said on Wednesday.

The deal “lays the groundwork for further integrations by other countries and other mints,” Roy Sebag, Goldmoney’s chief executive officer, said in a phone interview.

Blockchain first emerged as the system underpinning digital currency bitcoin. The technology creates a shared electronic ledger that allows all parties to track information through a secure network, with no need for third-party verification.

“It’s no different than what gold or silver used to do, but in digital form,” Sebag said. “You’re circumventing the banking system and you’re able to exchange value instantly with no settlement delays.”

The Mint plans to extend its relationship with Goldmoney in order to promote Canada’s “leadership role in the global precious metal industry,” spokesman John Moore said.

Goldmoney says it has more than a million users in 150 countries and administers $1.7 billion in client assets. 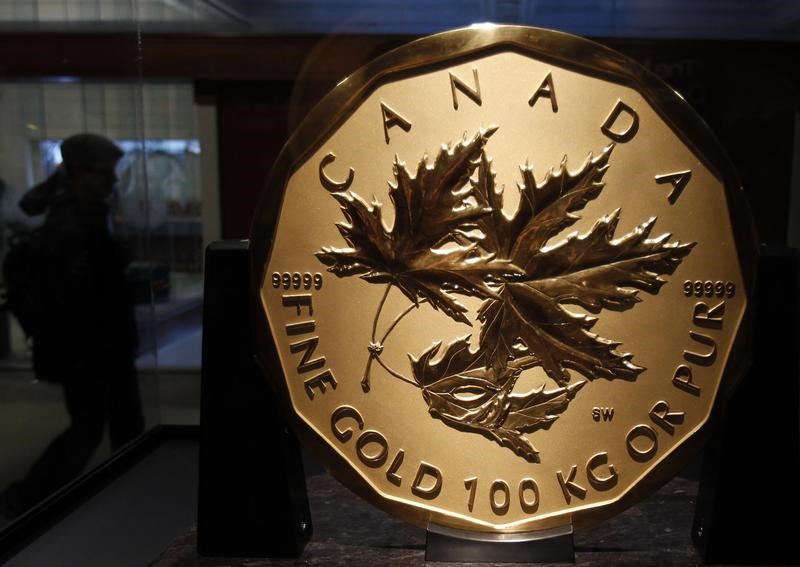