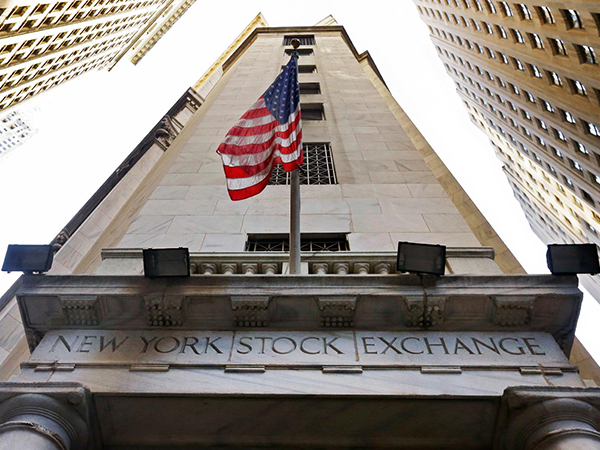 Once upon a time, the United States was the wealthiest and most generous nation in the world — rebuilding countries after wars, supplying aid in natural disasters, and supporting allies and emerging democracies. We did all this and also built roads and airports at home.

We are still the wealthiest and most generous nation in the world. But in the past few decades we have come to realize that we can’t pay for everything — even by going into debt. And it has taken us $20 trillion-plus in debt to come to that conclusion.

In just recent weeks, we have seen these headlines — financial, not political.

–America’s infrastructure gets a D+ grade from the American Society of Civil Engineers, which estimates it will cost nearly $4.6 trillion to bring the roads, bridges and dams back to a safe, functioning level.

–In 18 years, according to the Social Security trustees, the main trust fund will have only enough money to pay about 80 percent of promised benefits, absent some changes.

–The National Flood Insurance Program, which provides below-cost insurance to homeowners in flood plains has a deficit of $24.6 billion, so premiums must be raised or government subsidies increased.

–The Pension Benefit Guarantee Corporation, which insures pensions of failed corporations and multi-employer union plans, is projected to run out of money within the next 10 years — without considering additional responsibilities for future failing pension funds.

–The Government Accountability Office says the U.S. Postal Service’s tenuous financial situation makes it “unlikely” that it “will be able to fully make its required retiree health and pension payments in the near future.”

And the list goes on. America is running out of “tomorrows” to pay for “todays.”

Even with a soaring stock market, the liabilities are mounting. And borrowing is about to get a lot more expensive amid predictions of at least three Fed rate increases this year, and likely more to follow in coming years.

Interest on the national debt is the third largest component of our annual federal budget, after nondiscretionary social programs and military spending. That has been a relatively low cost, because the Fed has kept interest rates artificially low for years — as savers can attest.

Now, with the Fed hiking rates, interest costs are set to soar. The Congressional Budget Office estimates that every one percentage point hike in rates will cost $1.6 trillion over the next 10 years! And that’s without adding to the debt itself every year by running budget deficits.

Which brings us to the current headline: the debt ceiling! We are once again running up against a nearly $21 trillion national debt ceiling.

And now the debt ceiling issue is upon us again. I make no political predictions. But it is safe to say this issue will roil the markets.

Legendary Georgetown Coach John Thompson was a Giant in Every Sense