NEW YORK (Reuters) – BT Group Plc was hit on Wednesday with at least two shareholder lawsuits in the United States, after one-fifth of the telecommunications company’s market value was wiped out in a single day amid a growing accounting scandal in Italy.

The lawsuits accusing the British company and three top executives of securities fraud were filed in the U.S. District Courts in Manhattan and in nearby Newark, New Jersey, on behalf of BT investors over the last few years.

A spokeswoman for BT declined to comment on behalf of the defendants. BT had launched an internal probe into its Italian business after a whistleblower flagged concerns.

The price of BT’s shares in London and American depositary receipts in New York fell nearly 21 percent on Tuesday.

This came after BT boosted an expected writedown tied to its Italian division to 530 million pounds (US$669 million) from 145 million pounds (US$183 million), with Patterson expressing disappointment with the “inappropriate behavior” uncovered.

BT on Tuesday also reported slowing demand from government and corporate customers following last June’s vote by Britons to leave the European Union. It said that slowdown, together with the accounting problems, would weigh on results for two years.

The lawsuits accuse BT of having concealed or made misleading statements about the accounting practices in Italy, causing it to inflate earnings and its stock price.

The New York case was brought on behalf of investors in ADRs, while the New Jersey case also covers other securities.

It has become harder to pursue U.S. securities fraud lawsuits targeting non-U.S. companies over securities issued outside the country, since the U.S. Supreme Court in 2010 narrowed the reach of U.S. securities laws.

Companies are frequently sued in the United States after releasing negative news that investors say they did not expect. 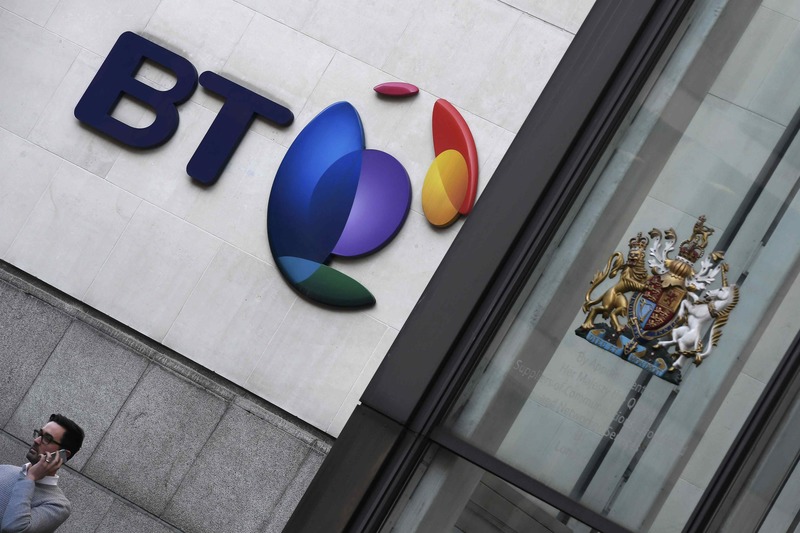