LONDON (Reuters) – Britain’s BT has been fined a record 42 million pounds ($53 million) by the regulator for failing to install high-speed lines for businesses fast enough, in an error that is likely to cost the company around 300 million pounds in compensation.

BT, which runs Britain’s major telecoms network, misused the terms of its contracts to reduce compensation payments to other providers for failing to deliver Ethernet services on time between January 2013 and December 2014, regulator Ofcom said on Monday.

“We found BT broke our rules by failing to pay other telecoms companies proper compensation when these services were not provided on time,” he said.

“Our message is clear – we will not tolerate this sort of behavior.”

BT is obliged to provide access to its Openreach network to rivals such as TalkTalk and Vodafone, but they have long complained about the service they receive from the former monopoly.

Ofcom was considering making BT spin off Openreach in order to remove any possible incentive for the unit to favor BT over other providers.

It stopped short of forcing a full split, however, last month when it agreed that a legal separation was sufficient.

Analysts at Bernstein said on Monday that the resolution of Openreach’s structural future felt like ancient history.

“We expect investors to react with disbelief and dismay at this arguably avoidable controversy at BT,” they said.

“The fall out is staggering. By its own admission, BT is expected to compensate its competitors to the tune of 300 million pounds, although this is a preliminary figure.”

BT’s Chief Executive Gavin Patterson, who recently vowed to improve the service BT delivered to customers, said Openreach had fallen well short of the standard it had set itself.

“We take this issue very seriously and we have put in place measures, controls and people to prevent it happening again,” he said.

Shares in BT, which lost a fifth of their value in January when the company revealed the extent of an Italian accounting scandal and a slowdown in some government work, were trading down 1.2 percent at 322 pence on Monday. 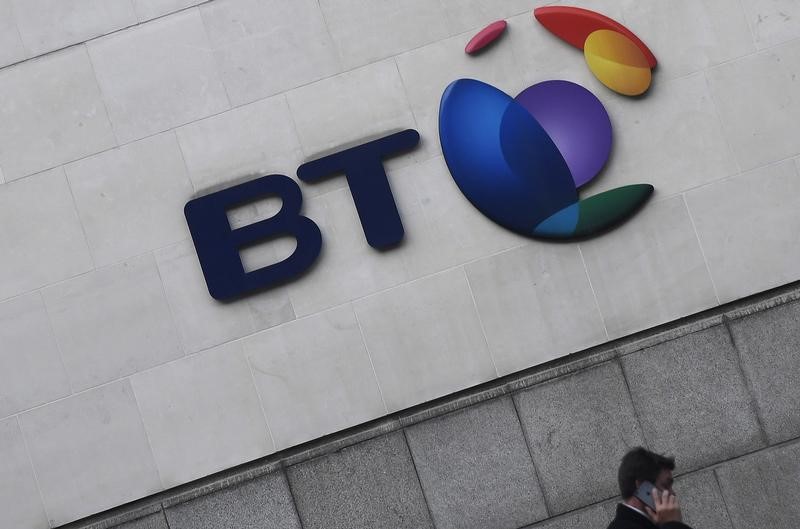 Is There Any Way to Prepare for Gamification?

How to Leverage Technology to Scale Your Business