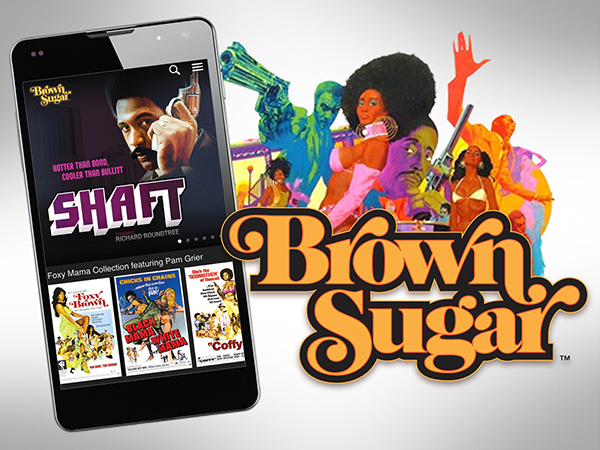 In December, we reported on the launch of Brown Sugar. Black programming on Brown Sugar, the new subscription-video-on-demand service featuring the biggest collection ever of African-American movies, is now accessible via Apple TV. This is good news for Apple TV customers, for example, whose cable providers don?t offer the Bounce television network. They can now enjoy hit Bounce series such as Saints & Sinners, Mann & Wife, Family Time, In The Cut and Ed Gordon.

Brown Sugar, which is owned by Bounce, the nation?s fastest-growing African-American network on television, also features movies as Dolemite, Jackie Brown, Cotton Comes to Harlem, Foxy Brown, Cooley High, Blacula, Pride, A Soldier’s Story, Black Caesar, Which Way Is Up?, Hammer, Richard Pryor: Live on the Sunset Strip, Car Wash and The Original Gangstas as well as acclaimed documentaries such as More Than a Game, chronicling the early days of LeBron James.

To watch Brown Sugar’s extensive and one-of-a-kind library of iconic black movies, Apple TV customers can simply purchase a Brown Sugar subscription will receive a seven-day free trial and then pay $3.99 per month thereafter. The films are offered un-edited and commercial-free, replicating a movie theater experience.