CANNES, France (Reuters) – Remember the days when AIDS was considered by some to be a “gay plague” and the word “condom” was taboo in polite company?

If not, then you were too young to have lived through the 1980s portrayed in “BPM – Beats Per Minute”, a movie that premiered in Cannes on Saturday and immediately became talked of as a possible prize winner.

In an era before social media allowed like-minded people to form instant campaign groups, the film follows members of Act Up Paris who meet every week to plan direct action stunts to force indifferent politicians, educators and drug companies to get serious about preventing and curing the disease.

With its 80s nostalgia – including a remix of Bronski Beat’s gay anthem “Small Town Boy” on the soundtrack – “BPM” is in similar territory as the 2014 British film “Pride” – but with fewer laughs, more sex and gallons of fake blood – used as a weapon by campaigners in a raid on a pharmaceutical company.

Moroccan-born French writer-director Robin Campillo, who wrote the 2008 Palme d’Or winner “The Class”, said he had allowed other projects to get in the way before finally getting round to telling the story inspired by his own work a gay man and Act Up member.

“This was really a fear to confront a subject that is really important in my life, and really crucial,” he told reporters.

In his five-star review, The Guardian’s Peter Bradshaw called “BPM” “a compelling feature about love, life and friendship”.

Romain Le Vern of French movie website Chas Reigns tweeted a survey of 11 French critics that put “BPM” well ahead of the other movies screened so far in the race for the Palme d’Or, which will be awarded on May 28. 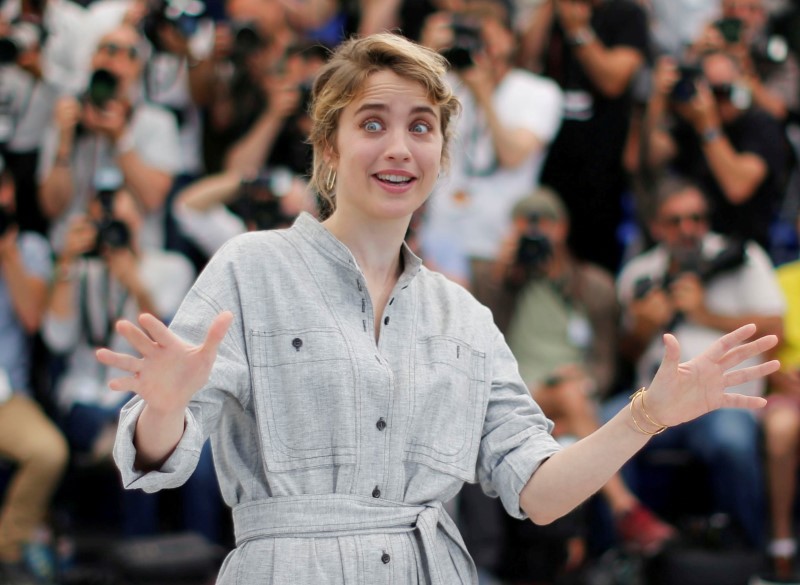 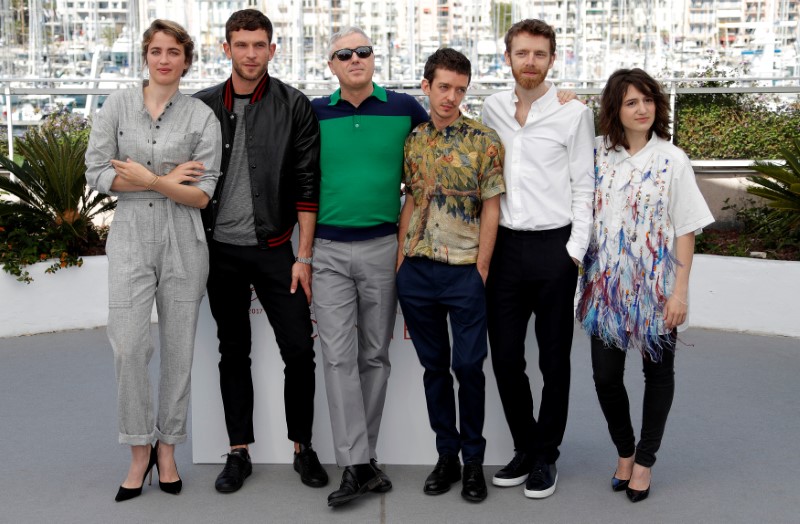 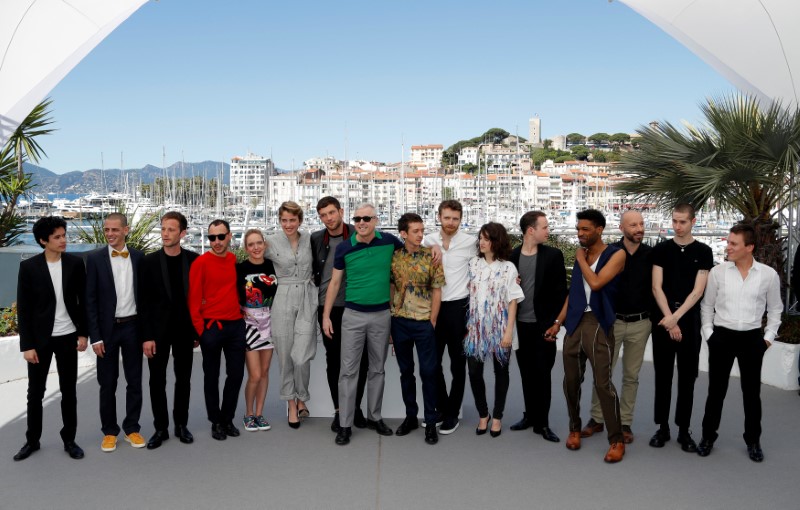 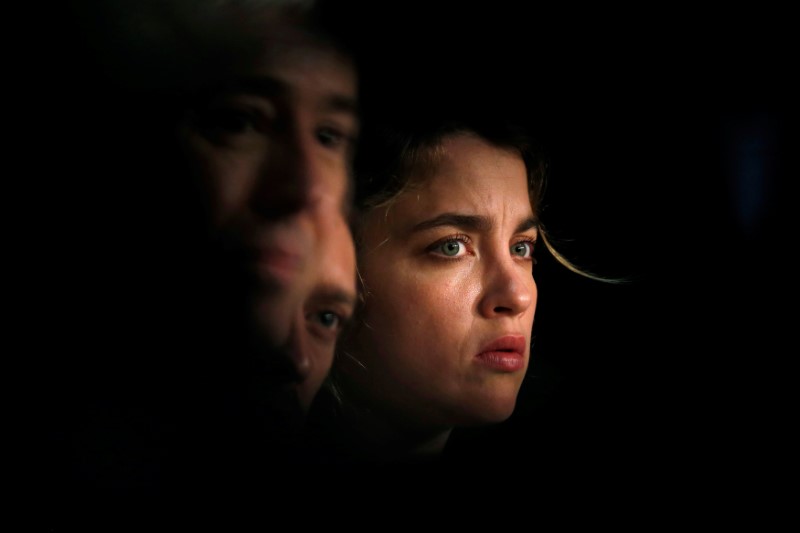 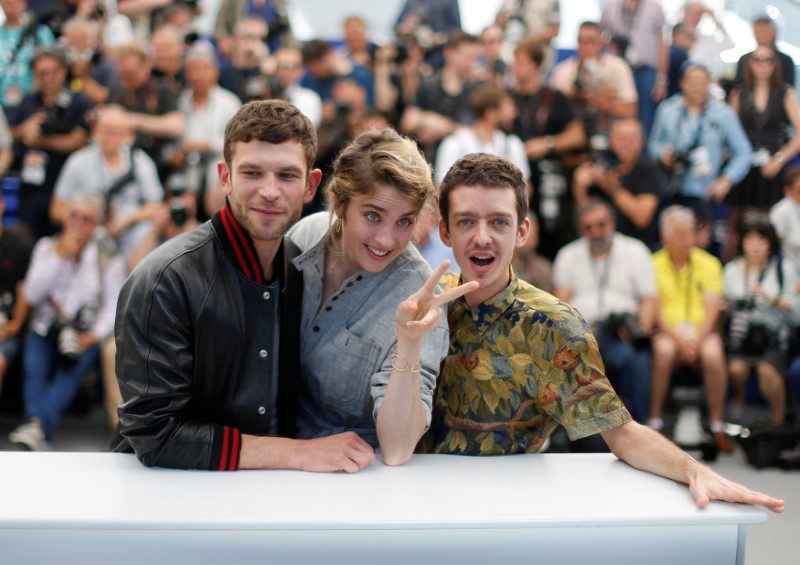 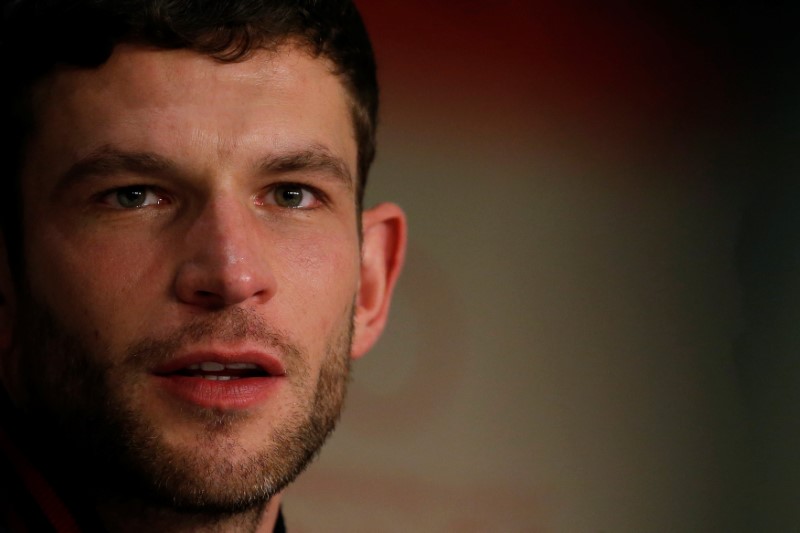 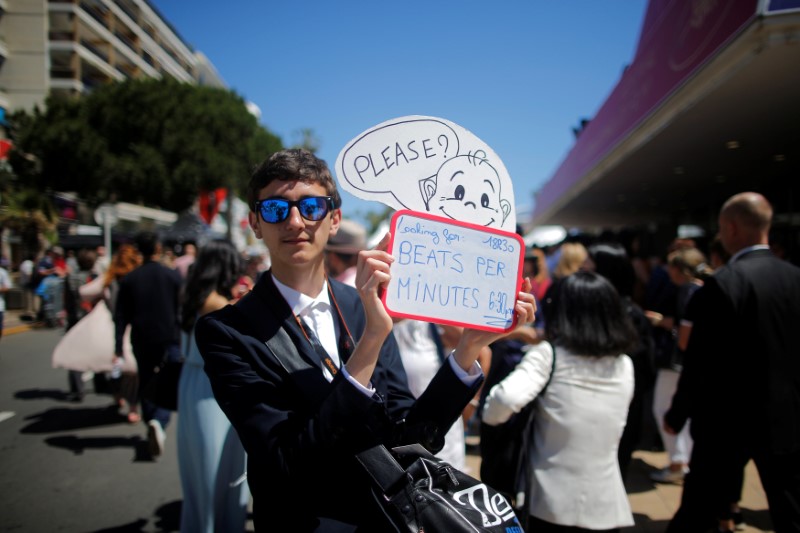 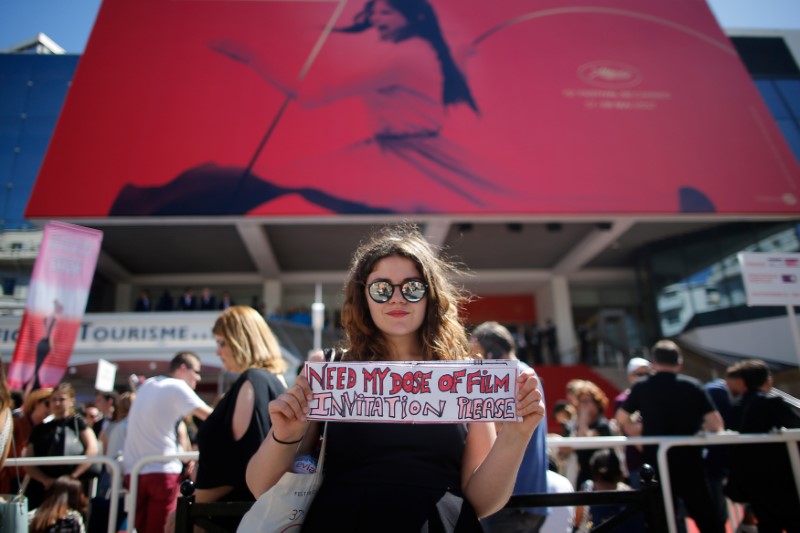 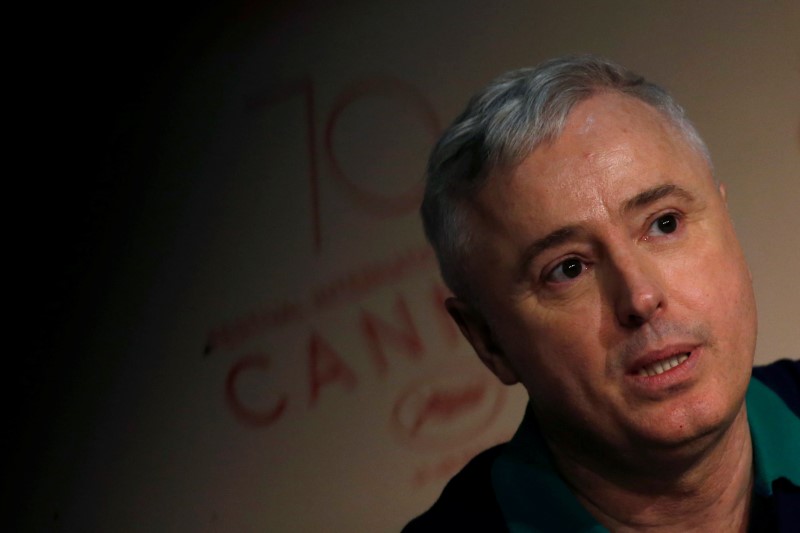