LONDON (Reuters) – The British government is preparing to tighten drone regulations after a series of near-misses with passenger planes over the last two years and growing concern about their use near prisons.

A consultation on drone safety will discuss introducing new safeguards such as the compulsory registration of new drones, mandatory safety tests and whether to introduce a new criminal offense for drone misuse around ?no-fly zones.?

“Our priority is the safe operation of drones and we cannot underestimate the importance of understanding how to use drones safely and responsibly,” said Tim Johnson, Policy Director at aviation regulator the Civil Aviation Authority (CAA).

In April, a British Airways jet was hit by a suspected drone as it landed at London?s Heathrow airport, while in August a passenger plane narrowly avoided being hit by a drone as it prepared to land in Cornwall.

Concern is also growing about the use of drones to illegally fly drugs and mobile phones into prisons: the number of such incidents in England and Wales rose from zero in 2013 to 33 in 2015, and at least four drones attempted to access HMP Pentonville, in London, during a single weekend in August.

Under current laws, anyone can fly a drone weighing less than 20 kg, for non-commercial purposes.

The drone must avoid congested areas, cannot fly within 50 meters (yards) of a person, vessel, vehicle or structure and must remain within sight at all times.

Anyone wanting to use drones for commercial purposes must seek permission from the CAA, which currently has over 2,000 commercial drones registered as active.

They are used by emergency services, transport and energy providers and conservation groups to improve services, respond to incidents and save lives. 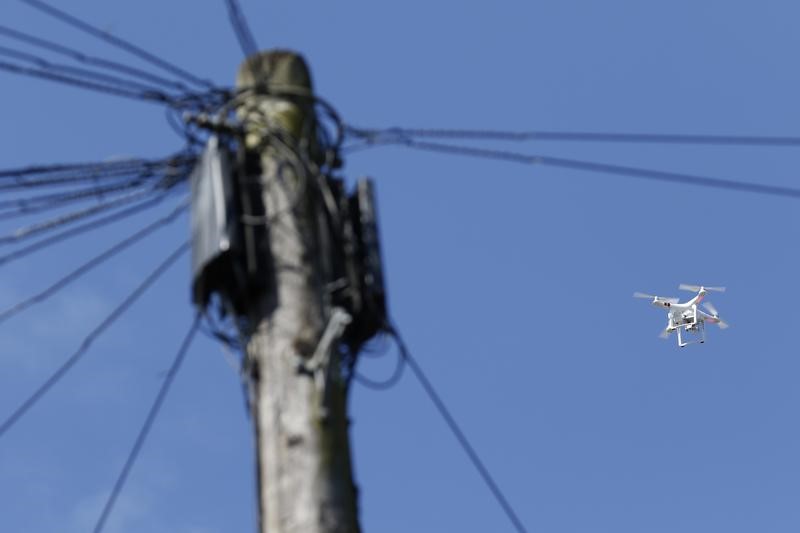