LONDON (Reuters) – Up to 10 percent of jobs in London’s financial district may be lost if Britain fails to secure adequate access to European Union markets after Brexit, a City of London official said on Wednesday.

Bankers first called for full access after June’s vote to leave the European Union but such hopes have now faded, leaving the sector to call for a transitional deal to ensure a smooth switch to Britain’s new trading terms with the bloc.

Jeremy Browne, the City of London corporation’s special envoy for Europe, said about a tenth of jobs in the “Square Mile” financial district depend on the banks and other financial firms there having full access to the EU single market.

“We shouldn’t assume that all those will go en masse,” Browne told a briefing for the foreign press.

Some 164,000 people were employed in financial services in the City of London in 2015, according to the corporation’s website. Browne’s comment suggest that 16,400 jobs are at risk, lower than other estimates that lobby groups have put forward.

“Once you start pulling bits out, the overall organism could be affected in unpredictable ways,” Browne said.

Browne, a former Liberal Democrat lawmaker, has visited all EU states at least once this year to meet politicians, central bankers, businesses and regulators to spell out how an acrimonious Brexit would harm both sides.

Some people in Brussels and other European centers talk as if London’s financial district was entirely dependent on their benevolence, Browne said.

“I am not saying the EU is not significant, but there is a danger of them overstating their importance to the success of London, and therefore overplaying their hand in the negotiation,” Browne said.

London, as the only region in England that voted in June’s referendum to stay in the EU, must also realize that some people don’t like the capital’s international outlook and raw capitalism, Browne said.

Britain is set to begin formal divorce talks with Brussels by the end of March. Paris, Frankfurt, Dublin, Milan, Amsterdam and Madrid are already vying to attract financial firms from London.

“One of the problems the French have, is that it’s quite hard to make a pitch saying we want to be the home of financial services when you have spent 20 years making a virtue of being rhetorically hostile to financial services,” Browne said. 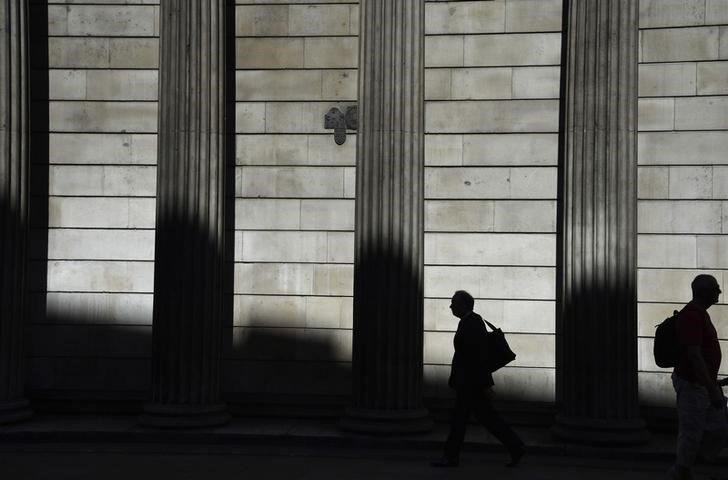 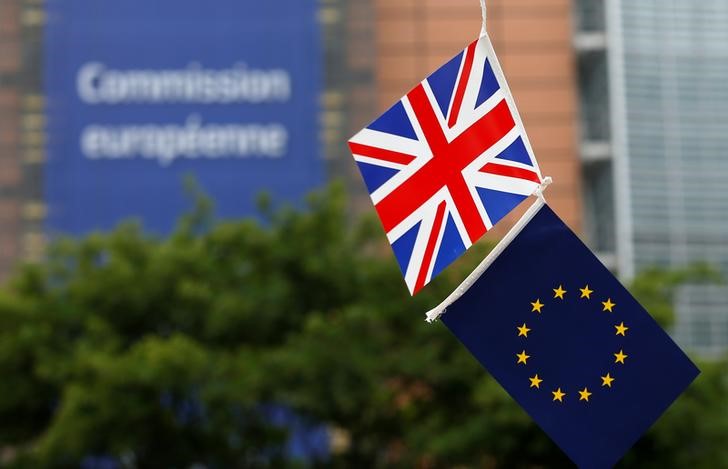