GENEVA (Reuters) – China, Russia and the United States said on Monday they were taking an interest in Brexit, a World Trade Organization source said, after a question about a tricky but vital reform required by Britain arose at the Geneva-based trade body.

The question, posed at the WTO’s agriculture committee by Indonesia, was about how Britain would handle its agricultural tariff system and preferential trade scheme for poorer countries after Britain leaves the European Union.

The United States, Argentina, China and Russia all registered their interest in the matter, the WTO source said.

The European Union’s brief answer was that the EU common external policy still applied to Britain as an EU member state, and although it was not possible to answer immediately, a more substantive reply would be provided in due course.

Trade diplomats say the agricultural tariff question is the stickiest problem facing Britain as it prepares to establish its own distinct terms of trade at the WTO.

Britain is a member of the WTO in its own right but its terms of trade are not spelled out separately in its own “trade schedules”, the WTO document setting out each member’s obligations. Instead, Britain uses the collective EU schedules.

For the most part, creating its own schedules will simply mean copying and pasting from the EU.

But agricultural tariffs and subsidies cannot simply be copied from the EU: Britain will need to get the rest of the 164-member WTO to agree on how much it can subsidize its farmers and how many tonnes of agricultural commodities such as beef or wheat it will import at a low tariff.

Agricultural producers such as Argentina could try to use the negotiation to increase their exports to the newly independent British markets, which may be resisted by British farmers.

Britain wants to smooth the way for its new WTO schedules by ensuring all other countries are happy with its plans before it officially proposes its new WTO terms. British Trade Minister Liam Fox said last December the process had begun.

But diplomats say some WTO members can always be relied on to use even simple negotiations as bargaining chips.

Henri Getaz, the Swiss diplomat in charge of Brexit negotiations for his country, said at the end of January that Switzerland regarded the negotiation of Britain’s new schedules as a potential win-win, but other countries might not.

“Of course there are 160 or so more members in the organization that might be tempted to take this as an opportunity to negotiate more market access, and I don?t know how this will work,? he said. 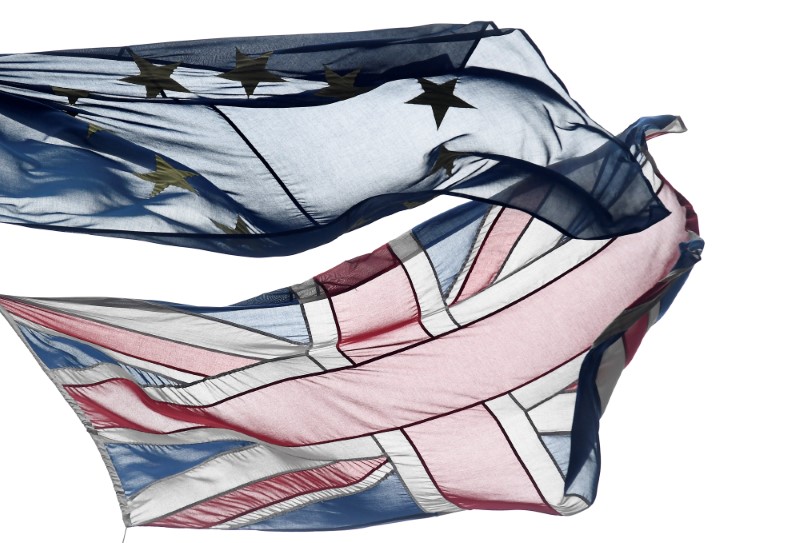