A person involved in the deal told Reuters last week JBS had no intention of delaying the $1 billion initial public offering (IPO) of JBS Foods International in New York, which it hopes to finalize in May or June.

Citing an unidentified JBS senior executive, Folha also reported that JBS is not considering firing workers after it temporarily suspended most its beef production in Brazil on weak demand after a scandal blocked exports to key foreign markets.

JBS is among dozens of firms targeted in an investigation by the Brazilian federal police on alleged bribery of government health inspectors and politicians.

A press representative for JBS declined to comment on the IPO plans, adding that the company is committed to preserving jobs in Brazil.

The company suspended beef production at 33 of its 36 plants in Brazil last week after some of the country’s biggest export markets banned imports of Brazilian meats. It will restart production this week at about two thirds of capacity.

On Saturday, China, Egypt and Chile lifted the suspensions, bringing hope of an end to a crisis that wiped off about one-fifth of the value of Brazilian pork and poultry exports last week.

Common shares of JBS rose 2.5 percent on Monday after touching a 15-week low last week. They are still down 5.8 percent since police announced the investigation on March 17.

JBS is awaiting new developments in export markets such as Hong Kong and the European Union, where import bans are still in place, before deciding whether to resume normal capacity in Brazil, according to the company’s press office. 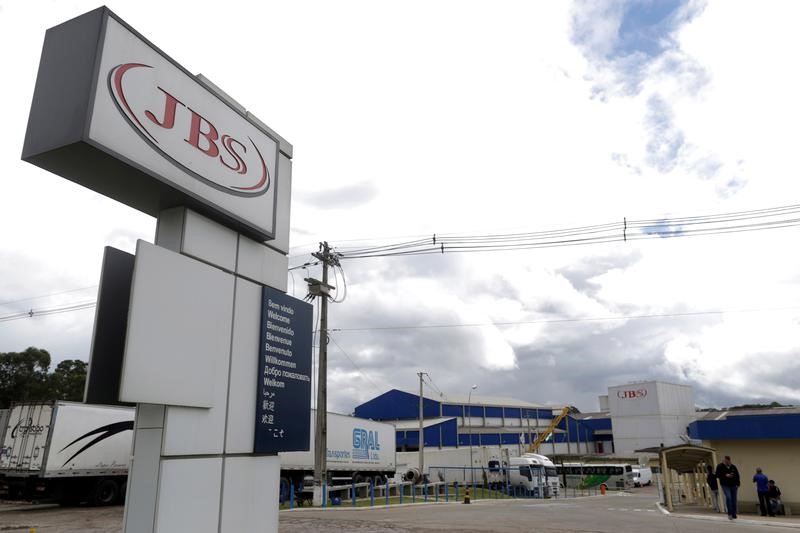 Is buying a home above the listing price wise? Only...

National Urban League Says a Push in Green and Other Growth...

Part-timers Holding Down Multiple Jobs Has Grown Since 2001