Blackstone and the Public Investment Fund (PIF) signed a non-binding memorandum of understanding for the project, which will depend on further negotiations.

The proposed venture was announced during the visit to Riyadh of President Donald Trump, who has said he wants to rebuild crumbling U.S. infrastructure.

Blackstone said it expected the vehicle to have $40 billion of equity commitments, with a $20 billion anchor investment from the PIF with the rest from other investors. Through this equity plus debt financing, Blackstone expects to invest in more than $100 billion of?infrastructure projects, it said.

The new fund “reflects our positive views around the ambitious infrastructure initiatives being undertaken in the United States as announced by President Trump,” the PIF’s managing director Yasir al-Rumayyan said. 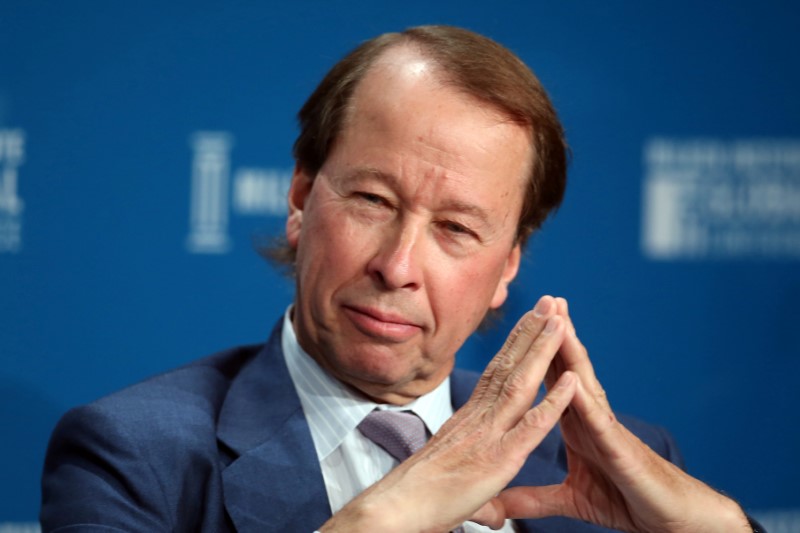