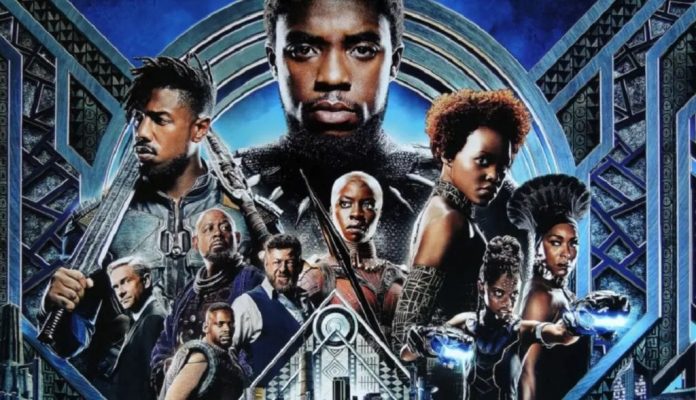 Wakanda is heading back to the big screen for a limited time.

“Today we are excited to announce ‘Black Panther’ will return to the big screen to celebrate Black History Month from Feb. 1-7 at participating AMC theaters,” said Disney CEO Bob Iger in a tweet on Monday. “Tickets are free!”

The “Black Panther” cast took home the top prize at the SAG Awards, beating out the casts of “BlacKkKlansman,” “A Star Is Born,” “Bohemian Rhapsody” and “Crazy Rich Asians” for film ensemble.

The win adds to the movie’s historic accolades, which includes being the first superhero comic-book film to earn an Oscars best picture nomination.

“When we look at that and the importance of the academy recognizing [‘Black Panther’], what’s so wonderful about it …

Directed by Ryan Coogler, “Black Panther” was released Feb. 16, 2018. The film went on to gross more than $700 million in the domestic box office and $1.35 billion worldwide.

In addition to the screenings, Disney will be donating $1.5 million to the UNCF, an organization that helps African American students attend and graduate from college.