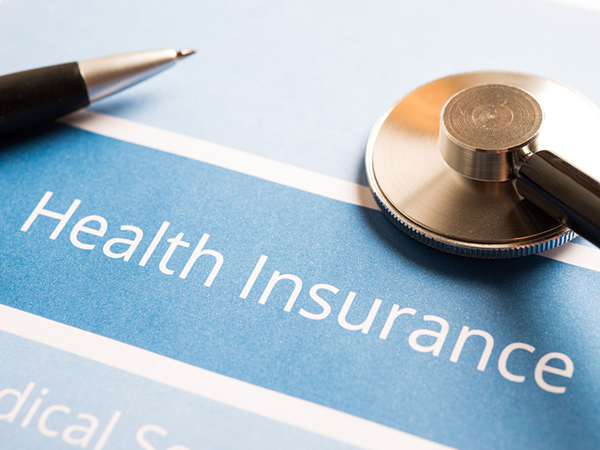 The shrinking unemployment rate has been a healthy turn for people with job-based benefits.

Eager to attract help in a tight labor market and unsure of Obamacare?s future, large employers are newly committed to maintaining coverage for workers and often their families, according to new research and interviews with analysts.

Two surveys of large employers released this month ? one by consultancy Willis Towers Watson and the other from the National Business Group on Health ? show companies continue to try to control costs while backing away from shrinking or dropping health benefits. NBGH is a coalition of large employers.

?The extent of uncertainty in Washington has made people reluctant to make changes to their benefit programs without knowing what?s happening,? said Julie Stone, a senior benefits consultant with Willis Towers Watson. ?They?re taking a wait-and-see attitude.?

That?s a marked change from three years ago, when many big employers ? those with 1,000 employees or more ? contemplated ending medical benefits and shifting workers to the Affordable Care Act?s marketplaces.

In 2014, only 25 percent of big companies were ?very confident? they would have a job-based health plan for employees in 10 years, according to the Willis Towers Watson survey.

This year, 65 percent expected to offer health benefits in a decade. And 92 percent said they were very confident a company-based health plan would exist in five years.

But problems with marketplace plans, including fewer offerings, rising premiums and shrinking medical networks, have made employers think twice, they said.

Another big reason to maintain rich coverage is ?the strength of the economy,? said Paul Fronstin, director of health research at the Employee Benefit Research Institute, an industry group. ?Employers are doing what they have to do to get the right workers.?

Unemployment has fallen from 9.9 percent when Obamacare became law in 2010 to 4.3 percent last month, which equaled a 16-year low reached in May.

With such a steep decline, he added, ?employers are thinking, ?We need to offer this benefit for recruitment and retention.??