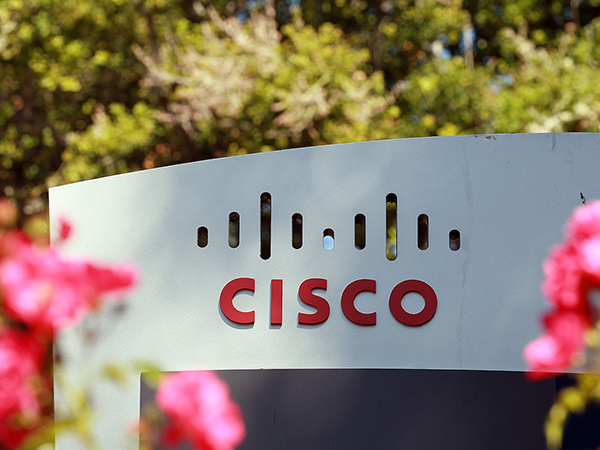 Silicon Valley is the heart of the technology sector. Naturally, you’d assume that shares of the publicly traded tech companies based in such storied California cities as Cupertino, Mountain View and Menlo Park must be producing scorching returns in the current bull market. We set out to determine if that’s an accurate assumption for the biggest and best-known Silicon Valley stocks.

Since “Nasdaq” is synonymous with “tech stocks,” we focused on the Nasdaq-100 Index, home to the largest non-financial stocks listed on the Nasdaq Stock Market by market capitalization. From the onset of the bull market on March 9, 2009, the Nasdaq-100 has delivered a total return, including dividends, of 520%. By comparison, the broader Standard & Poor’s 500-stock index has returned 348%.

There are 17 tech companies headquartered in Silicon Valley, a cluster of cities at the southern end of San Francisco Bay, whose stocks are components of the Nasdaq-100. Surprisingly, an investor would have been better served buying an exchange-traded fund that tracks the entire Nasdaq-100 index such as the PowerShares QQQ Trust ETF (QQQ), rather than some of the individual tech stocks on this list. Take a look at the winners and losers among the most lauded names in Silicon Valley.

PayPal Holdings’ spot on this list is deceptive. It originally went public in 2002, but it was gobbled up by eBay (EBAY) later that year. PayPal has only been a separate publicly traded company in its current incarnation for about two years, and during that time it has delivered market-beating returns. The payments processor, which doesn’t pay a dividend, has seen its stock rise 58% since being spun off from eBay in 2015. The Nasdaq-100 is up 30% over the same time period, including dividends. The spinoff was intended to free the fast-growing payments-processing business from the slow-growth online auction and shopping site. So far, the strategy is paying off for PayPal investors.

Cisco Systems, which makes the routers, switches and modems that form the backbone of the Internet, has been something of a disappointment since the bull market began. True, Cisco investors have nearly tripled their money since March 2009, including dividends, but the Nasdaq-100 index has risen more than six-fold over the same span. The company, founded in 1984 in San Francisco, is reconfiguring itself to take advantage of the growth of cloud-based computing (storing data and applications on remote servers) and the Internet of Things (the expanding digital interconnectivity of everyday items, from cars to refrigerators). The strategic move, if successful, could turn into a long-term tailwind for the stock. Meantime, the healthy dividend yield should placate income investors.

Symantec went public way back in 1989, but its shares haven’t been able to keep pace with the performance of the Nasdaq-100 in recent years. The long, slow decline in sales of PCs has forced the company to reduce its reliance on selling traditional security software to consumers, which has resulted in a sometimes bumpy ride for the stock. But management isn’t sitting on its hands. Earlier this year, Symantec paid $2.3 billion to acquire LifeLock. The deal gives Symantec access to the more than 4.5 million members of the identity-theft-protection company. Morgan Stanley is equally optimistic about demand for enterprise-level security. Its analysts value the market for selling cybersecurity software and systems to businesses at $35 billion a year and climbing at an annual clip of 9%. Combined, the opportunities on the consumer and business sides offer shareholders reasons for optimism in the years ahead.

Why You Shouldn?t Let Your Employer Give You Stock For Your...