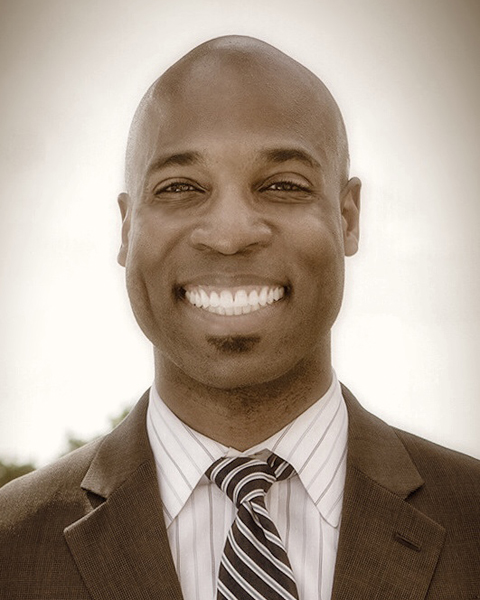 At Uber Technologies Inc., Bernard Coleman III enjoys his role as global head of diversity and inclusion, helping to create a level playing field for all to succeed. However, he ?gained greater ability to overcome adversity? in his roles at the Democratic National Committee serving President Barack Obama and at Hillary for America (HFA). ?When I worked as chief diversity and HR officer at HFA, we were confronted by senseless violence with the shootings of Black men, the massacre in Orlando and countless other acts of violence. A by-product of these incidences was the Stronger Together program, where we began weekly campaignwide discussions of sensitive issues affecting Blacks, Latinos, Muslims, LGBTQ, women, and other underrepresented groups, to work together, empower and respect each other in fostering honest dialogue, empathy, insight and emotional support. ?I am very proud of that,? he recounts.

Coleman?s work in politics dates back to 2001, when he worked on the special election of former Congressional Black Caucus President G.K. Butterfield (D-N.C.) and Rep. Ben Chandler (D-KY). His work in diversity and inclusion began with the DNC in 2009. A graduate of Hampton University and Trinity University with a B.A. in psychology and an MBA in international business, respectively, he hopes to use his professional experience to teach as an adjunct professor at college level. ?There is an interesting intersection when it comes to diversity and inclusion, politics, and the private sector. At Uber, I find a lot of parallels among these areas. We are creating and inventing things. Working on political campaigns, we?re creating things and executing very quickly. And there?s not always a playbook for either. I?d love to teach this subject matter on the university level in the future,? he explains.

Coleman is a member of the Society for Human Resource Management and plans to pursue a doctoral degree.