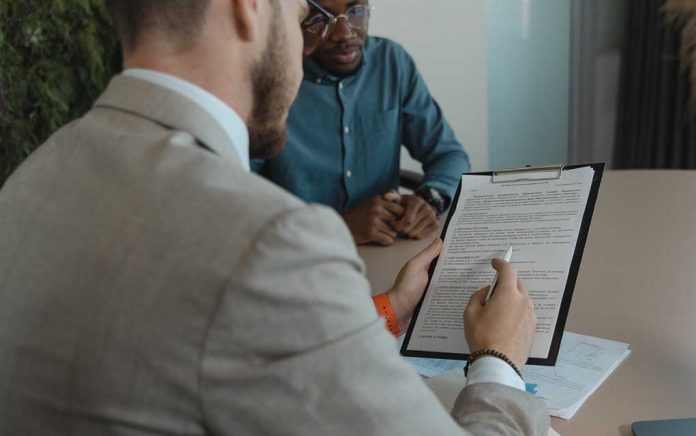 A Reader’s Question: I am an IT manager with a master’s degree. Before going to an interview, I research the company so I can ask pertinent questions; I bring extra copies of my resume and references in case they ask; I dress professionally to show respect for the interviewer, even if the company culture is informal; and I am always on time.

In return, I’ve had interviewers who were tactless and poor communicators, excessively late without an explanation or apology, and poor on follow-through and clarity, such as communicating when they will make a hiring decision.

As interviewees take time off to interview, whether in-person or on Zoom, the least the interviewer can do is to behave professionally and treat the person with respect. I think their unprofessional behavior reflects poorly on the company, and even though I want a job, I don’t know why anyone would want to work at a company that allows this kind of person to represent it. How does this kind of behavior go unchecked?

Answer: You are assuming that upper management knows what is occurring. Interviewers with poor interviewing skills can exist for many reasons, even though they should not be working at a well-managed company, regardless of how large or small the company is.

If a manager is tight on time, he or she may ask a top employee to conduct the interview and provide feedback. Here is the problem: An employee who is good at their job may not have the poise and verbal skills needed for interviewing. He may know the job, but he will bring his own likes and dislikes into the interview.

From the moment a job candidate meets the interviewer, there may or may not be noticeable chemistry between the two. The lack of chemistry could readily affect an inexperienced interviewer. He may write off the candidate from the start simply because he does not feel connected to the person. An experienced manager may recognize the disconnect between the two but overlook it and focus on the person’s skills and work history.

Another issue is when an interviewer feels immediate camaraderie, so he overlooks job-related questioning and turns the interview into an exciting social exchange. His feedback will be overly positive because he thinks it would be great to have a potential friend working there.

The most common problem is when top employees are promoted to manage a department, but they have no management experience, social skills, poise or cultivated communication skills. This can occur in companies lacking employee training programs, which may be reason enough to not accept a job there.

When you are interviewing with one person, you are the only one who witnesses that employee’s level of professionalism. Rarely would a job candidate write a complaint letter to upper management regarding an interviewer’s lack of interviewing skills, so that department leader likely has no knowledge of what has occurred during the interview.

Additionally, it would not be wise to express such complaints to the company. You may be facing the same people in different companies year to year, as millennials are found to stay 2.75 years in the same job, on average.

Optimizing Your Social Media Pages for the Job Search