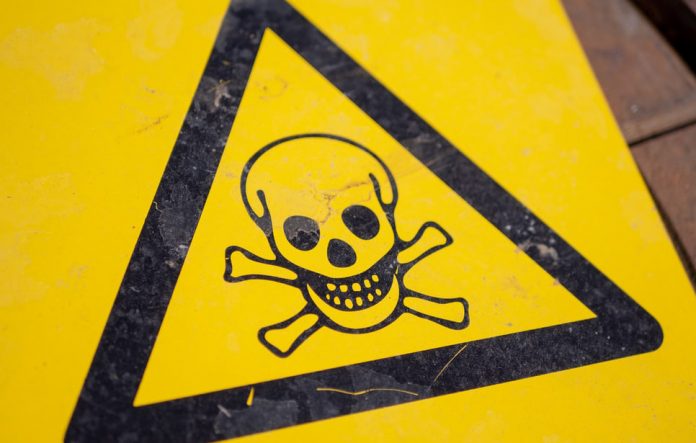 As a business owner, consultant or professional, you are always asked for referrals to other professionals. My small-business clients frequently ask me for referrals to local accountants, bookkeepers, insurance agents and attorneys with specialized practices (such as patent or immigration law) who do stuff I can’t or don’t want to do.

Sometimes, though, referrals that are made with the best of intentions go bad, and they can hurt your business and your reputation in the community. A lawyer friend of mine shared with me this letter from a local accountant:

“I am writing to you about a referral that came to me through you. I understand that you sometimes give my name to people you really don’t know that well. I think perhaps you need to rethink that a bit.

“This couple was interested in buying a local restaurant. They called me about 18 months ago, saying that you referred them, to ask me to review the seller’s tax returns. I met with them and after about 20 minutes it became apparent that that deal was not a good one. They thanked me for my time and even sent a note saying thank you. I did not bill them, since we left it that if they found a suitable location for a restaurant in town we would talk again.

“When they did find a (fairly good) restaurant location about a year later, they called me, but told me that what they really needed was a bookkeeper rather than an accountant (I found out later they told the bookkeeper I was too expensive for them). So, I referred them to a local bookkeeper who works with a number of my clients. She helped the couple set up the books for the new restaurant.

“A few months later, the bookkeeper called me to let me know that she felt the relationship with this couple wasn’t going to work out. The couple was very demanding, calling her at home on evenings and weekends, and asked her to do some things she felt were unethical. She told the couple she could no longer work with them and sent them a bill for her services to date, which was ignored.

“The bookkeeper was planning on returning the couple’s source documents, which legally belong to the client, but between two back-to-back blizzards that shut down our town for a few days and the beginning of tax season, she did not get around to it very quickly.

“The couple started calling me about the problem and yesterday I had three telephone conversations with them that were unpleasant, to say the least. The last time they called me was to request that I have the bookkeeper send the documents back to them by certified mail. I relayed the message, and the bookkeeper did mail them back today certified with return receipt.

“This evening, the couple showed up at the bookkeeper’s office looking for their records and were told that they had been mailed back. She showed them the certified mail receipt. They did not believe her and refused to leave her office. They started shouting, and, in the end, the police had to be called to escort them out of the office.

“They are now threatening to sue the bookkeeper, and told her that a relative of theirs is a ‘federal agent’ who would be auditing all of the bookkeeper’s personal tax returns.

“Clearly, there is an emotional stability issue here, and the bookkeeper didn’t help matters by procrastinating on the return of the couple’s records. Still, I feel awful that I got the bookkeeper into this situation. Now she’s afraid to stay in her office alone because she’s afraid this couple will do something really crazy.

While everyone tries to build successful referral networks to help get business, these referrals must be made carefully. If you are not sure about the fit between a client and a professional, or if the person asking for a referral is a total stranger, it’s best not to make the referral or to tell the referral source in advance that you know nothing about the client.

Cliff Ennico is a syndicated columnist, author and former host of the PBS television series “Money Hunt.” This column is no substitute for legal, tax or financial advice, which can be furnished only by a qualified professional licensed in your state.

How To Change Someone’s Mind

How to cancel your Amazon Prime membership

How To Make Money On TikTok

How to cancel your Amazon Prime membership

Hiring? How to Make Sure Your New Candidate is the Right...