SYDNEY (Reuters) – Scientists have found what could be the world’s largest dinosaur footprint – measuring nearly 1.7 metres (5.6 ft) – on a remote part of Australia’s northwestern coastline.

The footprint from a giant sauropod dinosaur was among 21 types of tracks found on the Dampier Peninsula in Western Australia, 130 km (80 miles) from the beach resort town of Broome.

“They are bigger than anything that has been recorded anywhere in the world,” said Steve Salisbury, the lead author of a joint study by the University of Queensland and James Cook University.

The rocks containing the tracks at Dampier date back 127 million to 144 million years, older than previous dinosaur fossil discoveries in Australia, Salisbury said.

“Most of our dinosaur fossils come from the east coast, or east Australia, and they are between 115 million and 90 million years old,” Salisbury said.

The scientists also found tracks from six types of meat-eating dinosaurs and the first evidence of armoured stegosaurs.

The study was initiated by the indigenous Goolarabooloo community, which has known about the tracks for generations and feared the footprints on James Price Point would be lost after it was chosen as a potential site for an LNG project, Salisbury said.

Scientists used drones and light aircraft to photograph the tracks on the peninsula, which is known for its difficult terrain, weather and tides.

“What makes it really tricky is that the rocks where the tracks occur are only in the intertidal zone,” Salisbury said.

“They are under water half the time and there are daily tides of up to 10 meters,” he said. 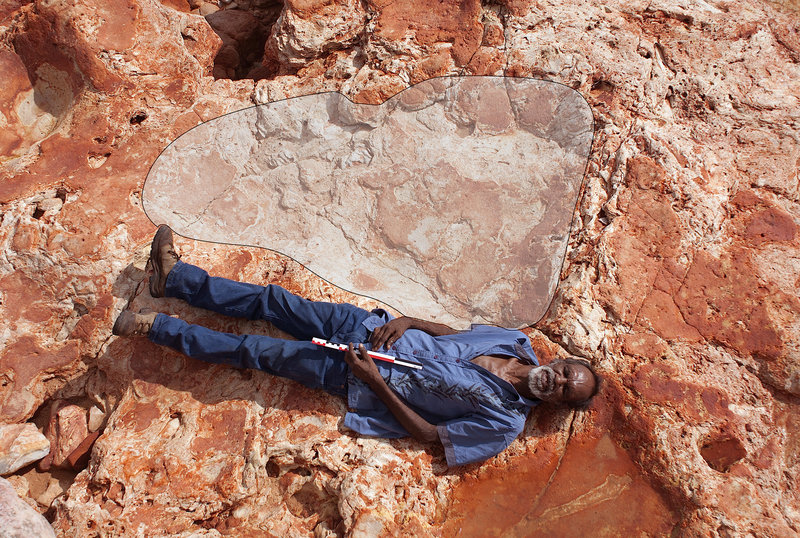 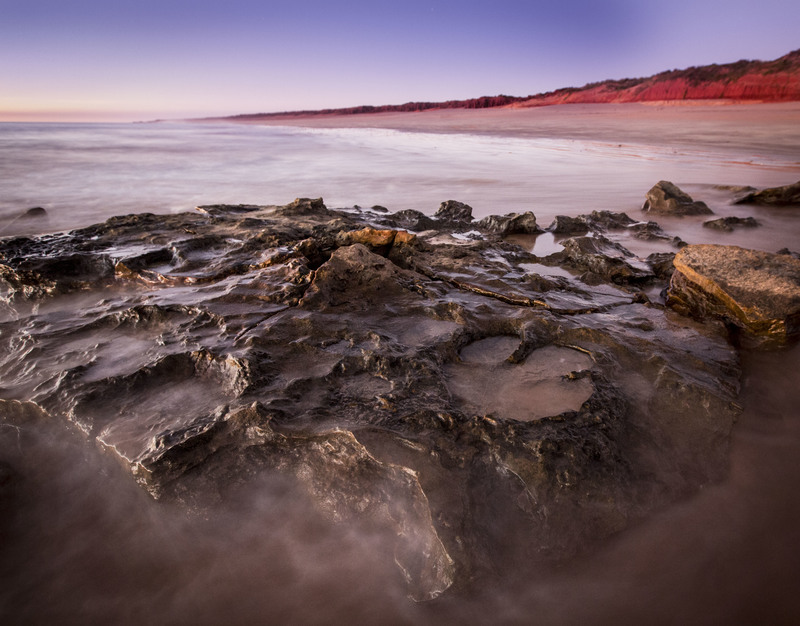