BEIJING (Reuters) – Audi <NSUG.DE>, a unit of Volkswagen <VOWG_p.DE>, said on Saturday it had struck a deal with its dealers in China, effectively resolving a dispute that could have disrupted the luxury carmaker’s business in the world’s biggest auto market.

The dispute stemmed from Audi’s partnership with SAIC Motor Corp <600104.SS>, China’s largest automaker, for a long-term collaboration that could include the production and distribution of Audi models in the future.

They said the partnership would cause current dealers to lose out to SAIC on access to key future products, hurting their sales and profitability.

Audi, however, said on Saturday it had signed an agreement with China’s FAW, the FAW-Volkswagen joint venture and the Audi dealer council based on “a common understanding of how the planned cooperation between SAIC and Audi will meet the interests of all parties involved.”

Under the accord, Audi models from a potential partnership with SAIC will be distributed through the carmaker’s existing sales network in China.

Based on a 10-year growth plan of Audi, FAW and FAW-Volkswagen, Audi will expand its portfolio of locally made and imported models in China, the statement added.

A source told Reuters earlier on Saturday about the deal, which Audi board member Dietmar Voggenreiter said was a “very constructive agreement” and “a strategic milestone for Audi’s business in China.”

“It paves the way for our two partner strategy and will allow us to further strengthen our commitment to China,” Voggenreiter added in a statement.

An early entrant to China, Audi is the best-selling premium car brand although it is losing ground to newer models from Daimler’s <DAIGn.DE> Mercedes-Benz and non-German automakers such as Toyota’s <7203.T> Lexus and General Motor’s <GM.N> Cadillac.

When discussions about a tie-up with SAIC came to light last year, Audi dealers said the Germany company had been slow to introduce new products, hurting sales growth, and causing them to lose money.

The dealers, in a letter to the automaker seen by Reuters at the time, urged Audi to consider their opinions and guarantee their rights before making a final decision. 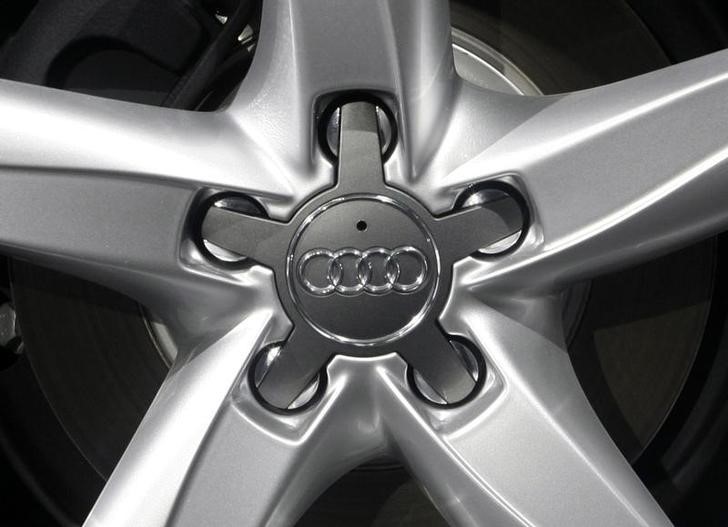