Home Technology Technology news AT&T to Offer New iPhone 12 for $0 As it Looks to... 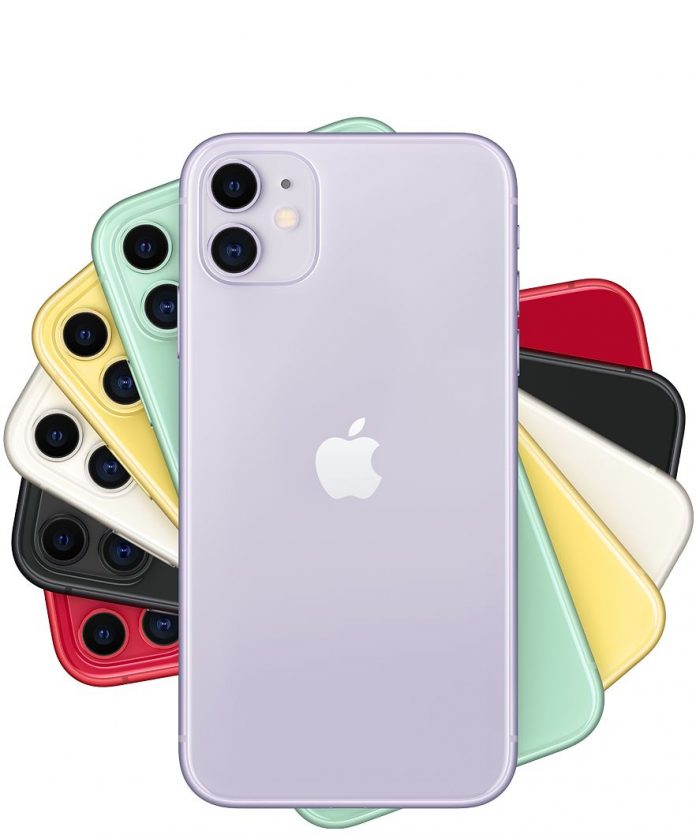 AT&T plans to offer the new 5G-capable iPhone 12 for $0 to new and existing customers on its AT&T Unlimited plan with the trade-in of an older, working iPhone.

Pre-orders for the new line of Apple phones begins Friday and the devices will be available in stores and online on Oct. 23.

The Dallas-based carrier’s no-cost deal for the iPhone 12 requires a trade-in of an iPhone 8 or newer model. AT&T will cover the monthly installment costs of the phone through a credit on the customer’s bill, according to the company.

AT&T said it will offer similar deals on Android-based phones from Samsung, LG, Motorola and Google.

“It’s been a challenging year, so to show appreciation for our existing customers, and welcome new ones, we are thrilled to put forth this new, unheard offer,” AT&T Communications CEO Jeff McElfresh said in a statement. “No matter which smartphone you want or whatever Unlimited plan you choose, our best deals are for everyone.”

The offer comes at a time when analysts expect 5G adoption to accelerate in the coming months, driven mostly by the introduction of Apple’s first 5G-capable phone. Public adoption of 4G devices saw a boost in 2013 when Apple released its first 4G phone, the iPhone 5.

Analysts have worried that the iPhone 12\u2032s relatively high sticker price at launch could mean slower adoption by consumers, a trend that AT&T’s $0 offer could help head off. The latest 5G phones released by manufacturers like Samsung have run on average more than two times the price of similar 4G-capable phones, according to market intelligence firm IDC.

5G adoption was also slowed this year by coronavirus-related delays in the technology supply chain.

AT&T is banking on the strength of its wireless business, however, to offset losses this year in its entertainment business, WarnerMedia, which has taken a hit due to theater closures and interruptions to studio production.

Promotion of Verizon’s 5G network was prevalent Tuesday throughout Apple’s rollout presentation. AT&T was noticeably absent. AT&T’s customer base includes a significant number of iPhone users, a trend that reflects its early, years-long exclusivity agreements with Apple when it first launched the iPhone.

“This is definitely the start of something big,” Cook told Vestberg.

AT&T announced it had reached nationwide 5G earlier this summer, and has been improving its spectrum in the months since.

The newly revealed iPhone 12 is 16% lighter than the previous model and features a Retina display two times sharper than the iPhone 11. All of Apple’s new phone models, including the iPhone 12 mini, will accommodate higher bandwidth 5G coverage with 4GB per second download speeds in typical conditions, according to the company.