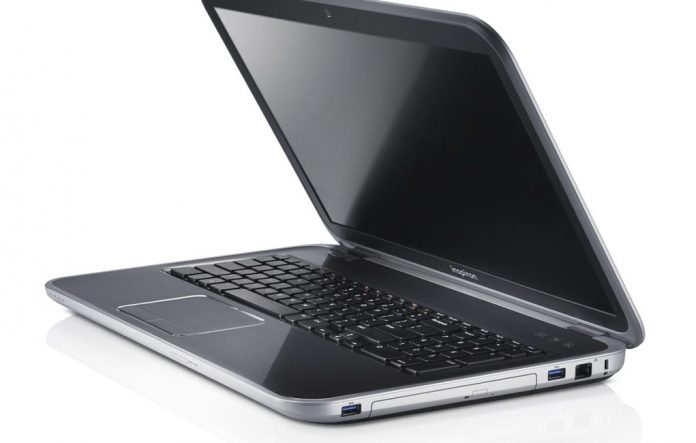 Q: Dell’s website says that my six-year-old Windows 7 laptop (an Inspiron 5521) was tested and found compatible with the earliest versions of Windows 10 (called build 1507 and build 1511.) But it isn’t listed as being tested with newer versions. How risky is it for me to upgrade to the latest version of Windows 10? Or should I go for an older version?

A: There’s no clear-cut answer for whether you should upgrade your Windows 7 PC to Windows 10. Here’s why:

— You can’t upgrade to the older versions of Windows 10 that you know are compatible with your PC, because they’ve been discontinued and pose a significant risk. A PC using Windows 10 “build 1507” or “build 1511” no longer gets security updates.

As a result, I have to fall back on some standard advice: Upgrading any PC that is six years old isn’t a great idea, because technology keeps changing and the PC doesn’t. Even if your older PC works with the current version of Windows 10, a future Microsoft update to the operating system might cause problems. And there are likely to be updates to “build 1909” before Microsoft discontinues it (for consumers) in May 2021.

Because of the uncertainty about whether you should upgrade your PC, it would be less risky to buy a new Windows 10 computer.

Q: I’m having problems using a Canon printer-scanner with a Lenovo model N21 Chromebook. I’ve lost the margins on documents and web pages that I’ve printed with the Chromebook, and I haven’t been able to use the scanner at all. What’s wrong?

A: A Chromebook, which is a computer that runs Google’s Chrome operating system, doesn’t work with a Canon printer-scanner the same way a Windows PC or a Mac would (by downloading an app.) Printing must be set up using Chromebook internal software, and scanning only works if you have the right Canon model.

Scanning requires a different setup. You need a scanner that can upload a scanned image to Google Drive, an internet-based storage service. Once the image is uploaded, the Chromebook can retrieve it from Google Drive. However, Canon offers only a few printer-scanners that can access Google Drive.