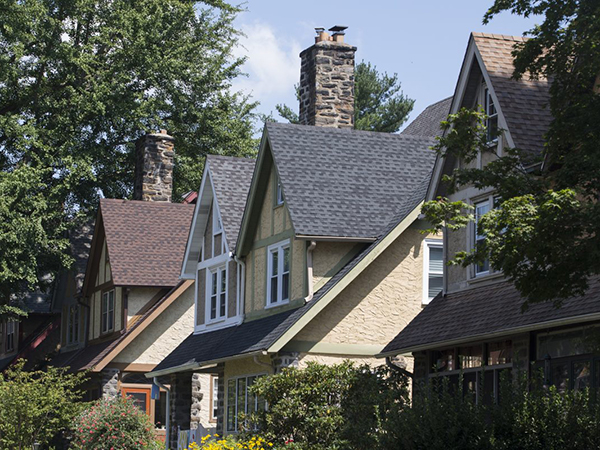 Flipping houses is back in vogue, interest rates are low, and property values are appreciating faster than they have in years.

According to a national survey released this month, people have grown increasingly concerned about the state of today?s housing market: Fifty-eight percent of the nearly 1,100 people surveyed in July say they expect there will be a ?housing bubble and a price correction? in the next two years ? a 12 percentage point increase since April.

Already, the survey found, such unease has produced a pool of buyers who are more wary about purchasing homes than they once were. Sixty-three percent of all home buyers and 72 percent of millennials say they worry about timing the market accurately and want to ensure that they are not ?buying high.? Even more, 80 percent of homeowners surveyed reported that they think now is a good time to sell.

At first glance, the results of the survey, conducted by Dallas-based ValueInsured, a down-payment insurance company, seem disturbing: People are afraid of what the market will do, and homeownership fell last year to a 50-year low. That translates into their not buying

While nearly 10 years out from the burst of the bubble, many people are still recovering ? financially and emotionally ? from the 2007-09 recession.

?What this is telling us about today?s home buyer is that they are much smarter and much savvier ? they don?t want to get caught up in a similar situation as they were in 2007,? Joe Melendez, CEO of ValueInsured, said in an interview.

Holidays Can Be a Merry Time to Sell a House After...