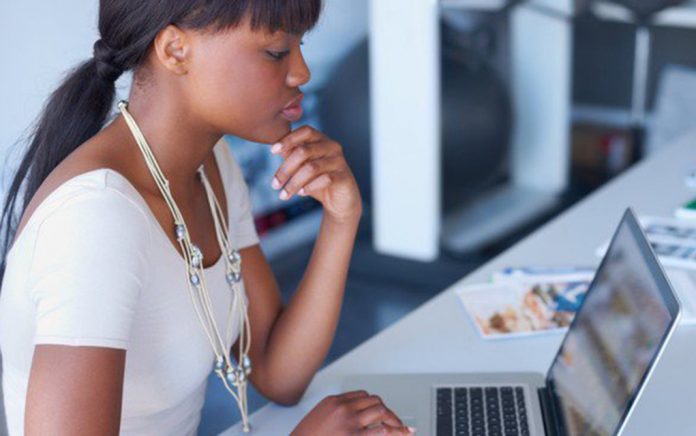 What should someone do when they’re applying for a new job, but know they will have to leave within the next 12 to 24 months because of a spouse’s/significant other’s career commitment? It’s a question I’ve wondered about lately after seeing so many young, upwardly mobile couples navigate their careers.

The answer now, during this period of such low unemployment, is probably different than it would have been when myriad unemployed workers were competing for jobs.

“In a market where job postings have exceeded the number of unemployed people, this is more of a problem for the employer than the employee,” says Rachel Bitte, chief people officer at Jobvite.

In fact, there are now more job openings than people to fill them, according to The Tipping Point: The Next Chapter in Recruiting, a 2018 Recruiter Nation Survey from Jobvite. “According to the Jobvite survey, the U.S. has 6.9 million open jobs and only 6.3 million in available talent and 30 percent of job seekers have left a job within 90 days of starting,” Bitte says.

But that doesn’t mean there’s a cut-and-dried answer to the question of what to do when you are pretty sure your tenure at the job you’re applying for will likely be short-lived.

Greg Kuchcik, vice president of human resources at Zeeto, addresses the two obvious options, and explains the pros and cons inherent in each one.

Option No. 1: Don’t mention the fact you might leave and just apply. “Let’s be honest a — businesses run as businesses and often hire knowing that a position will change in 12 to 24 months and aren’t always upfront about it with candidates … so why not return the favor?” Kuchcik says.

And, as he notes, an applicant’s plans can and often do change, which means giving too much information up front might sabotage the interview and ruin it for both parties.

“Maybe that 12 to 24 months would be well worth it for the company, but they just don’t know it. Maybe your spouse doesn’t relocate. Maybe you prove to be so valuable that working from home is now an option,” Kuchcik continues. “I’ve seen many cases where once someone proves their worth the company will do almost anything to keep them in some capacity.”

Option No. 2: Be completely honest and upfront. However, you should be prepared for hesitancy on the part of your prospective employer and ready to compromise, Kuchcik cautions.

“A hiring manager is going to be hesitant to hire you unless they can discuss with their boss why doing so makes sense,” he explains. “Maybe they want to pitch that they are getting a $75k employee for $60k because of the situation and they think it is a win-win. Maybe you pitch that you think you can come in for 12 months and restructure the position so efficiently that when you leave they can hire a more junior person to take over. Honesty is great, and hiring managers always hope for honesty, but get ready to sell [yourself] harder, as you are competing with candidates who will promise their first child to get the job.”

Revamp Your Job Search to Land a Job in 2014

How to Apply for a Job When You Appear to be...