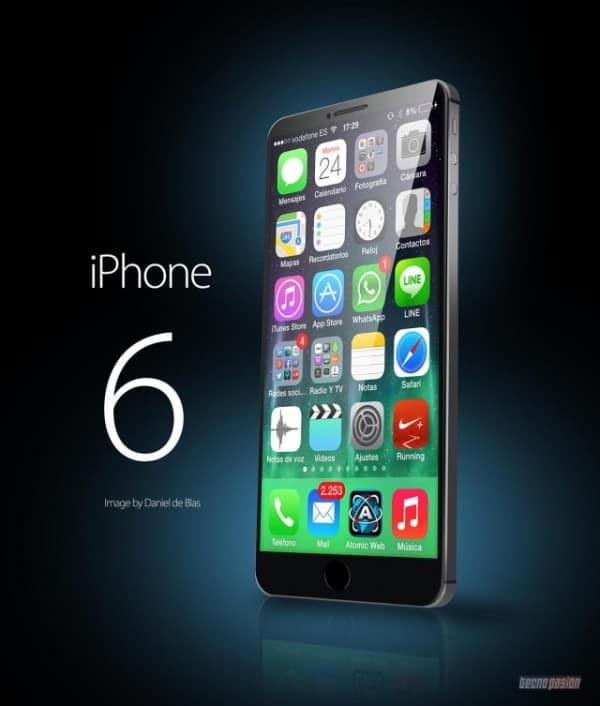 Apple has stolen Samsung?s crown as the world?s largest smartphone manufacturer, according to a new report from Gartner.
The IT market research firm says the Cupertino, Calif. tech titan sold 74.83 million iPhones worldwide in the fourth quarter, narrowly inching past Samsung?s 73.03 million phones sold in the same period. The news marks the first time Apple, fresh off reporting a record-shattering fourth-quarter profit of $18 billion (reportedly the highest ever disclosed by a public company) has snatched the top spot from Samsung in the heated global smartphone sales war since 2011.
Apple?s enormously successful September 2014 launch of its large-screened iPhone 6 and iPhone 6 Plus models allowed the company to capture a 20.4 percent market share in the fourth quarter, Gartner reports. Samsung came in a close second, with a 19.9 percent market share, down 10 percent from the same time last year.
Meanwhile, Beijing-based Lenovo clocked in as the world?s third largest smartphone seller with a 6.6 percent share of the market. Up-and-coming Chinese electronics contenders Huawei and Xiaomi rounded out the pack in fourth and fifth place respectively. But it?s promising 4-year-old upstart Xiaomi, the ?Apple of the East,? that might have more to boast about than Apple or Samsung overall, having tripled its sales from a year ago. These vendors, along with others, helped smartphone sales surpass one billion units sold in 2014.
Read more at Entrepreneur.