By Sweta Singh and Ankur Banerjee

Cisco said on Tuesday it agreed to buy AppDynamics, which makes software to manage and analyze applications, for $3.7 billion.

The offer price is more than double what the company would be valued at – $1.7 billion – if its shares were priced at the top end of its estimated IPO price range.

The deal will allow AppDynamics investors to exit their holdings completely, compared with a roughly 10 percent exit if the company listed its shares.

The M&A route may be more attractive not only for tech startups whose valuations have taken a hit over the past year, but also for traditional tech companies such as Cisco, which are looking to boost revenue through deals as they struggle to grow organically.

“I think this does reflect that the valuations are still relatively conservative,” said Richard Truesdell, co-head of global capital markets at law firm Davis Polk & Wardwell.

“Certainly (AppDynamics) seems to have hit the jackpot … this is the most dramatic disparity in valuation between the two markets that I can think of seeing recently.”

This is not to say that 2017 will be a disappointing year for IPOs.

In fact, social media company Snap Inc is all set to debut this year and several smaller tech companies have pinned their hopes on a rebounding U.S IPO market, coming off a forgettable 2016 marred by political and economic uncertainty.

Only 20 technology companies went public in 2016, the fewest since 2008, according to Thomson Reuters data.

“Decacorns” – companies valued at tens of billions of dollars – including Uber and Airbnb are also expected to file to list their shares this year, allowing high-profile backers including BlackRock and Sequoia Capital to cash in their investments.

For now, startups are likely to be sweet on buyouts.

“I expect that the U.S. IPO market will have more activity this year than last, but very few tech companies will go public because companies such as Cisco Systems and Oracle are willing to pay top dollar,” said Jay Ritter, IPO expert and professor at the University of Florida.

(Reporting by Ankur Banerjee and Sweta Singh in Bengaluru; Editing by Sayantani Ghosh) 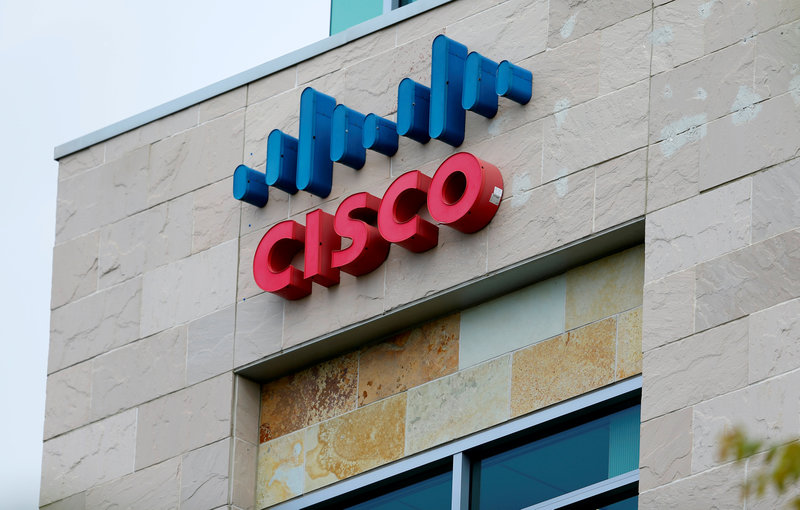